Joanna Ebenstein is an internationally recognized death expert. She is the creator of the Morbid Anatomy blog, library and event series and was cofounder and creative director of the recently shuttered Morbid Anatomy Museum in Brooklyn. Her most recent book, Anatomica: The Exquisite and Unsettling Art of Human Anatomy brings together some of the most striking, fascinating and bizarre artworks from the 16th through to the 20th century, exploring human anatomy in one beautiful volume.

Take a sneak peek below at the Morbid Anatomy Library, scheduled to reopen in its original Gowanus home sometime this year, by appointment only and discover story behind its inception.

Founded in 2007 by Joanna Ebenstein, Morbid Anatomy is a project that explores--via words and images, art and scholarship, in both the virtual and physical world--the overlaps between art and medicine, death and culture. It began as a blog in 2007, a satellite to an exhibition for the Alabama Museum of the Health Sciences on about the art and culture of medical museums. 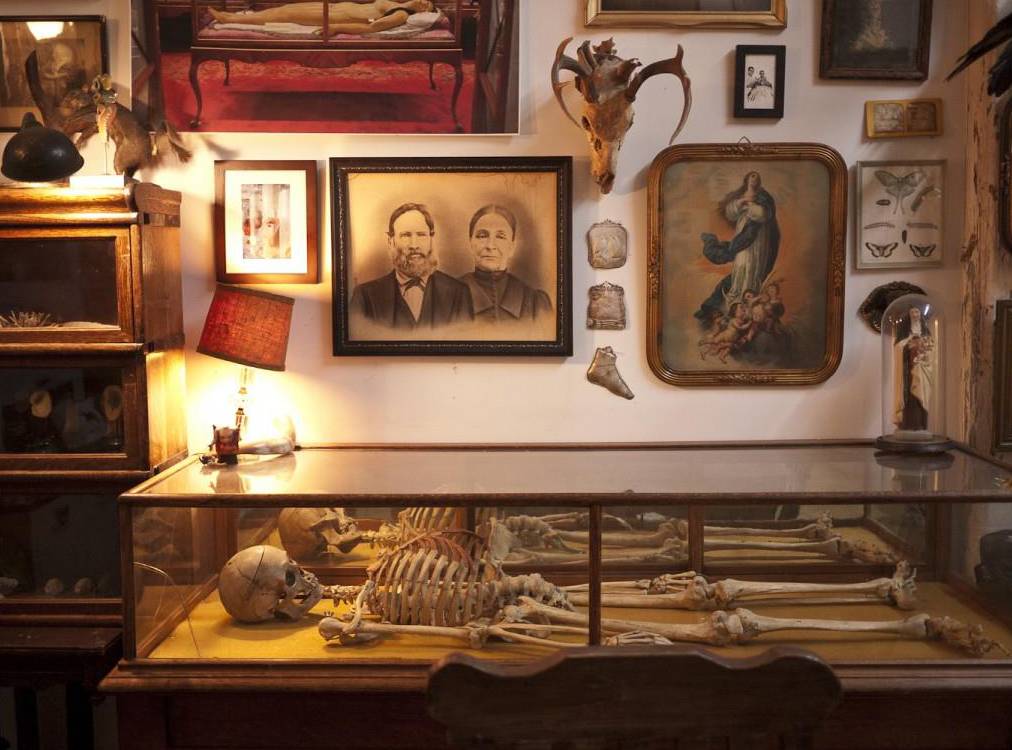 She drew the name “Morbid Anatomy” from the medical term for the study of diseased organs and tissues; the phrase also operated as a kind of medical double entendre with which she wished to problematize ideas of what constituted the morbid. Why, she wanted to ask, was it deemed morbid to be interested in death? If death is the greatest mystery of human life; if everyone who ever has lived has died or will die; how, then, could being interested in death be seen as pathological? 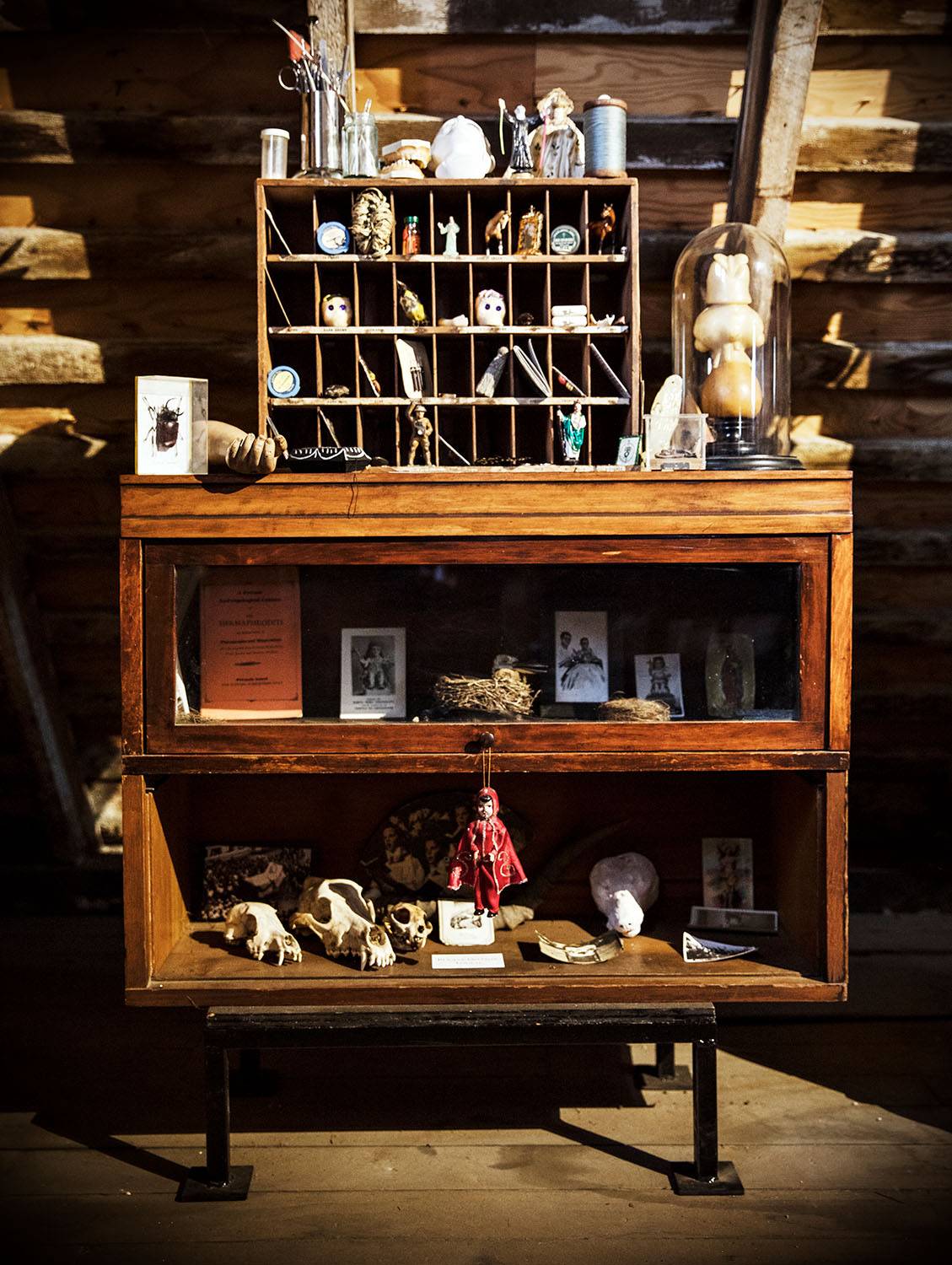 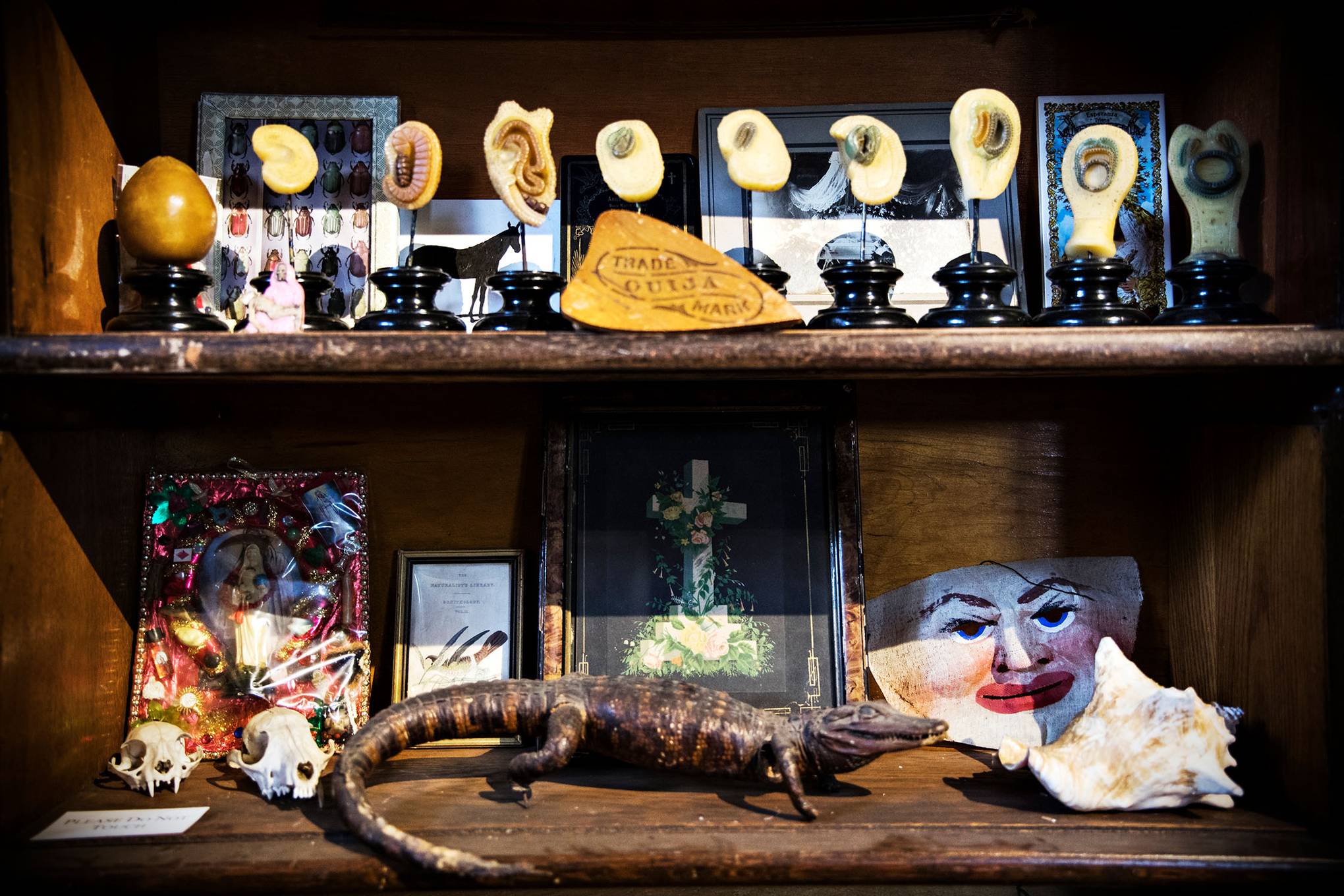 Ebenstein had long been intrigued by the ways in which depictions of death ranged between cultures and eras. This interest intensified when she went on her first trip to Europe. The fine art representations of death she saw in the churches and museums of Germany and Austria surprised her; nothing in her middle-class Californian upbringing had prepared her for this intermingling of beauty and death. In America, imagery of death was largely under the jurisdiction of Goths and heavy metal fans, and horror movie aficionados. The idea that death could be approached with gravitas, dignity, elegance and beauty came as a great surprise. 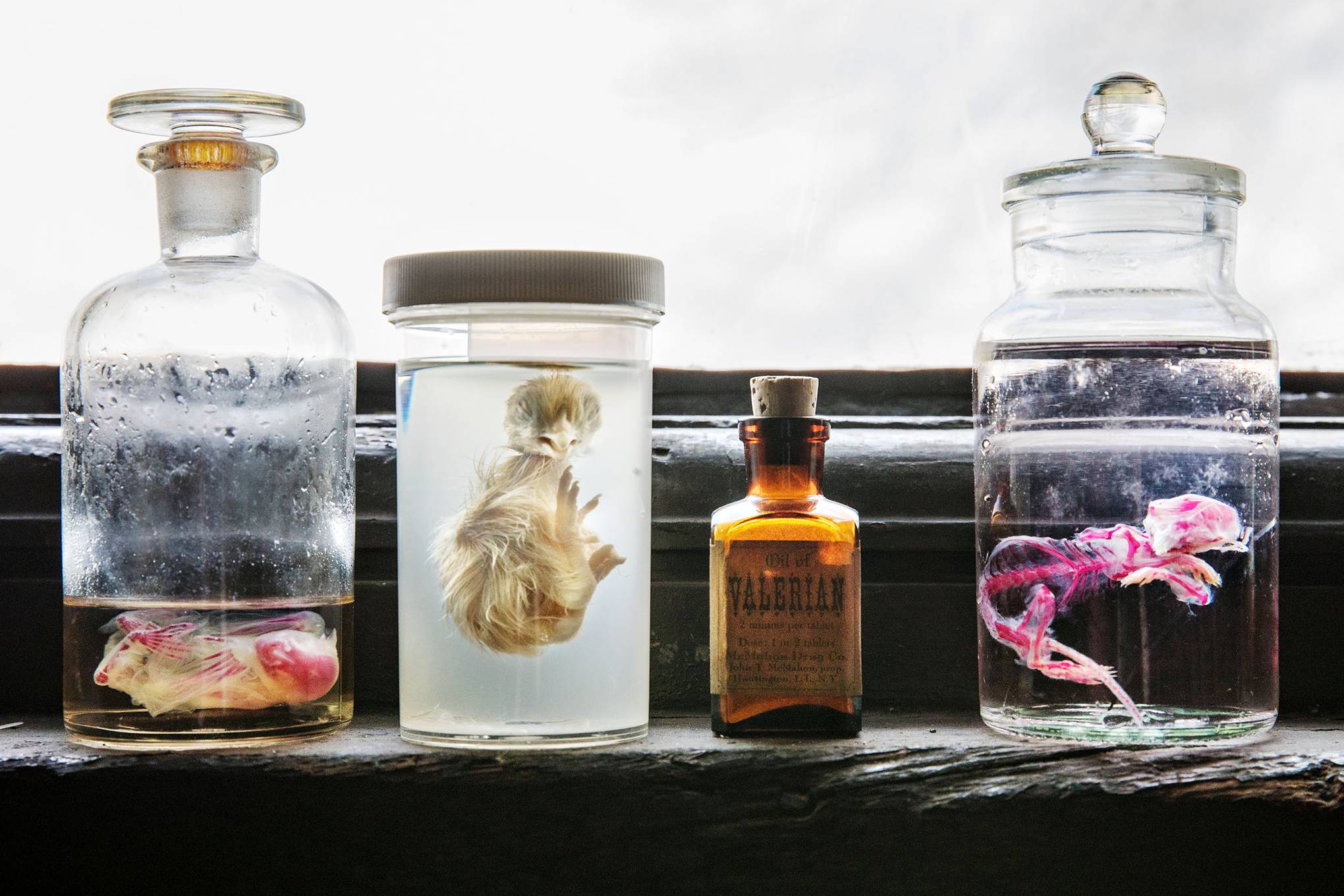 As of June 2014, Ebenstein co-founded The Morbid Anatomy Museum in Brooklyn, New York, a three-story exhibition, library, education and event space committed to showcasing and championing artifacts, art, and ideas which fall between the cracks of our disciplinary divides, high and low culture, art and medicine, death and beauty. It drew great critical acclaim and was widely reported on but closed in 2016 due to financial troubles. 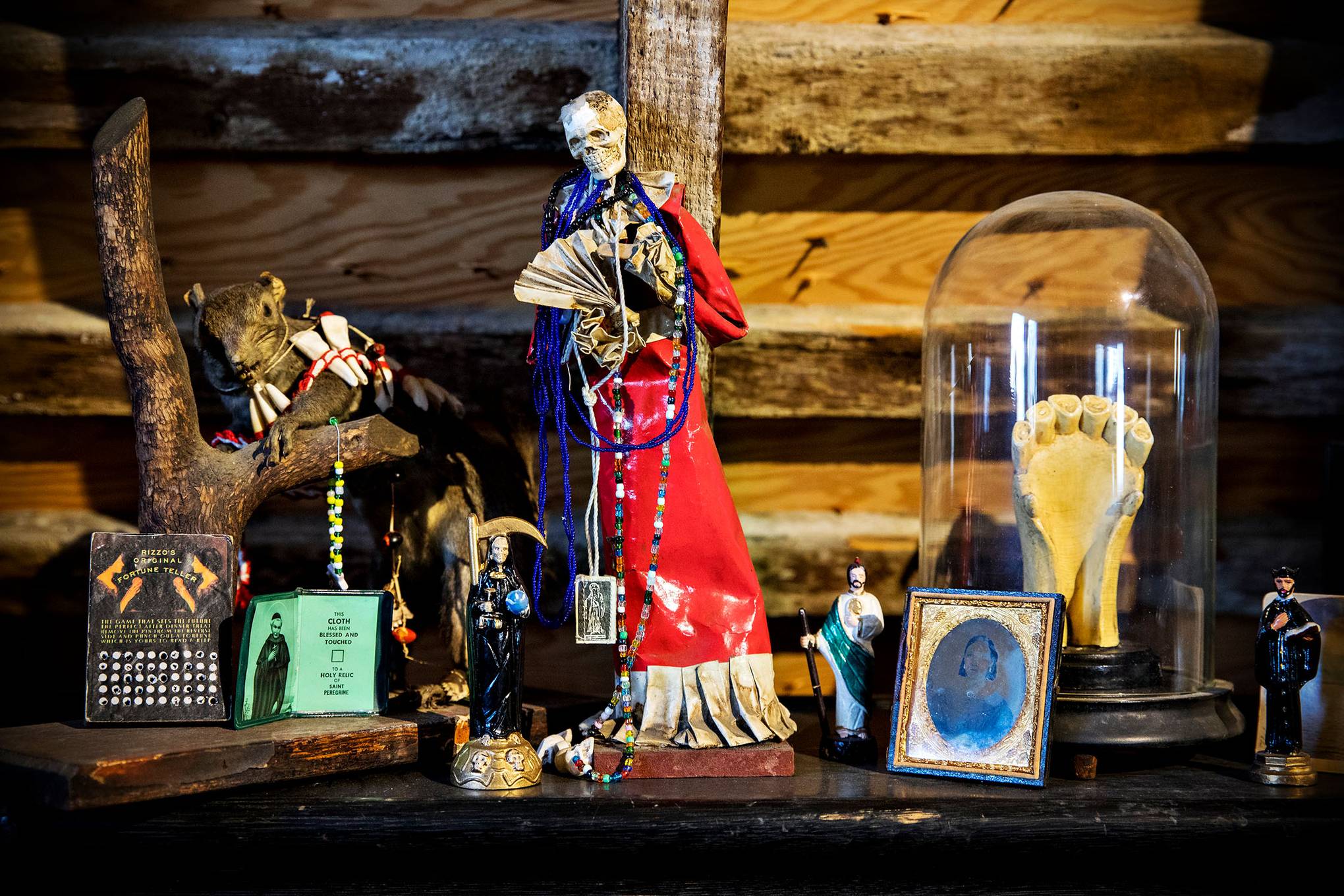 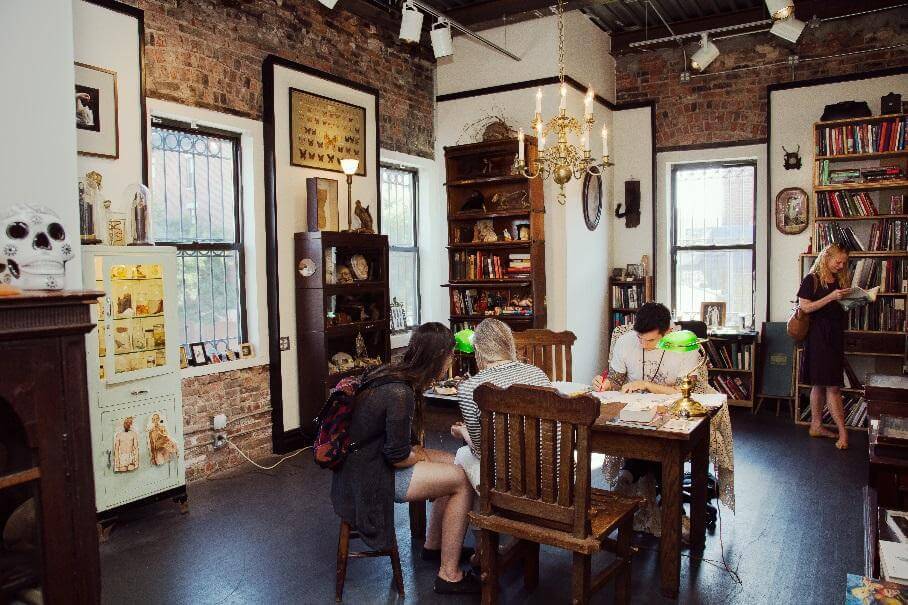 Anatomica is on sale next week and has already received fantastic early praise:

"There’s a fine line between the horrible and the sublime, and Joanna Ebenstein’s Anatomica: The Exquisite and Unsettling Art of Human Anatomy walks it.” New York Times Book Review

"Joanna Ebenstein is one of our very best spelunkers into the world of the oddball and the offbeat. She is a masterful curator of things beautifully disgusting and morbidly fascinating. A true resurrectionist, she excels at dredging up from our collective unconscious items of uncanny beauty and terrifying wonder." Colin Dickey, author of Ghostland and The Unidentified

"A lovingly curated and beautifully printed collection that belongs on every morbid enthusiast's bookshelf.” Caitlin Doughty, mortician, author, and founder of The Order of the Good Death