Sophie Mo is an illustrator and designer based in London who works with Little White Lies as both a designer and illustrator. Most recently, she’s illustrated The Movie Quiz Book, a pub quiz style collection of over 1,600 questions, covering every aspect of the movies.

Tell us about how you found your footing as an illustrator and designer. How did you come to be doing your work with Little White Lies?

I have been drawing ever since I can remember, considering I have childhood amnesia. I wasn’t very good at it at first (in my defense, I wasn’t very good at many things at the age of six), and until I hit my teenage years everything I ever did was very messy (it still is, I just learnt how to clean things up). I was heavily into anime and manga and that really inspired my graphic take illustration-wise. There was a lot of Sailor Moon character tracing. 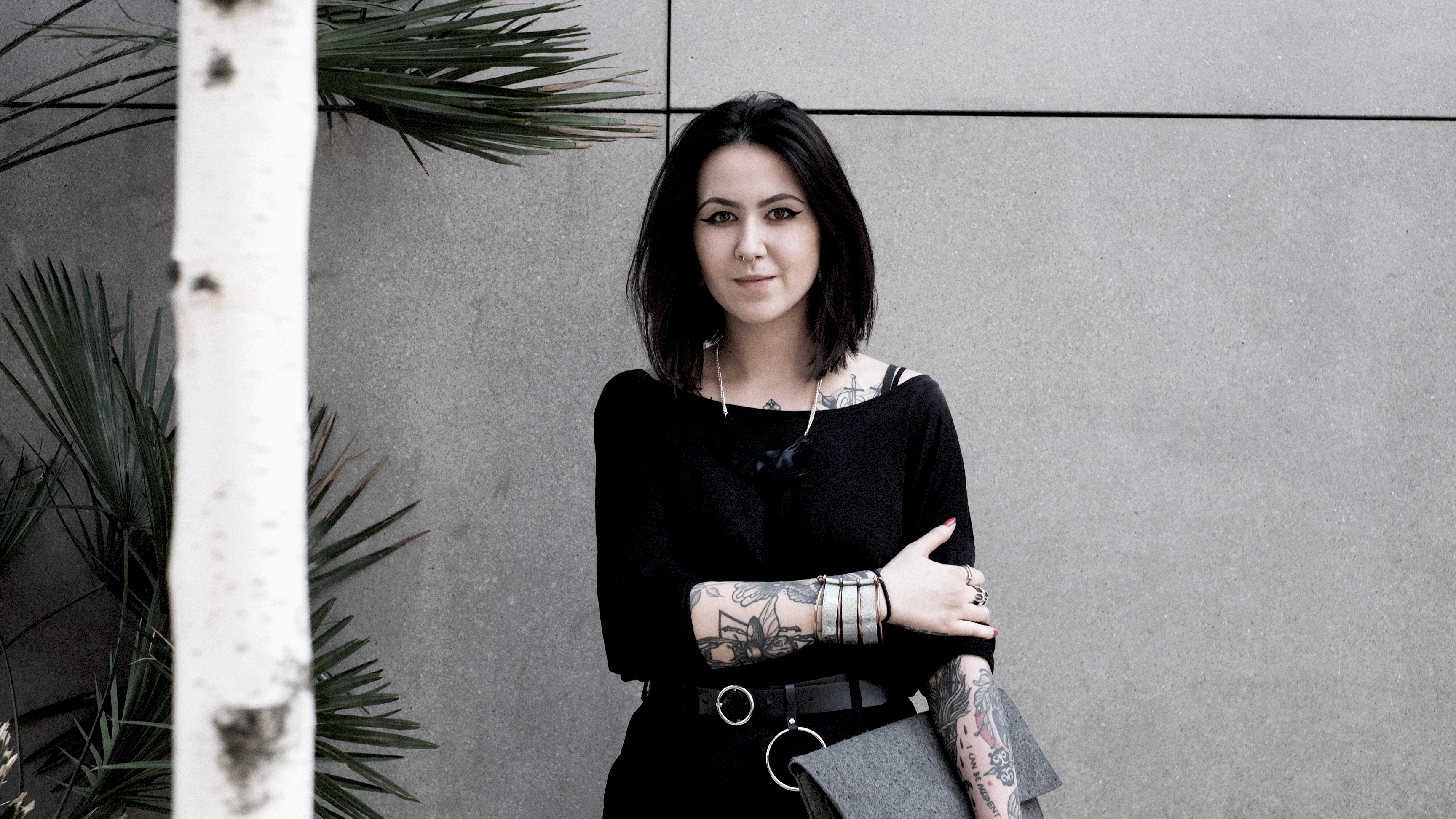 I got into an art academy on the side while attending a regular school. I got taught  the ‘technicalities’ of drawing - composition, pencil drawing (shapes, tones, etc), oils, life drawing, art history. I dropped out a few years in, because I mistakenly thought I had cooler things to do at 15.

After high school, I got into Westminster University to study Illustration and Visual Communications. My bachelor's felt more focused on concepts rather than technical skills, and I wish I learnt more rules before trying to break them.

After my graduation and living off freelance bits here and there, I got involved with Little White Lies to work on a large scale monograph of the Coen brothers as a designer, and fortunately my illustration skills have got me working with the actual magazine quite a lot.

I was heavily into anime and manga and that really inspired my graphic take. There was a lot of Sailor Moon character tracing.

You’ve filled The Movie Quiz Book with hundreds of bespoke illustrations of famous figures in film. What’s your process like when you are tasked with a high volume of drawings?

The Movie Quiz Book is filled with nearly 300 illustrations, most of them were done in just under a week. I don’t think I’ve ever worked so quickly to such a tight deadline and I probably wouldn’t volunteer to do that ever again, but it was a good testing exercise.

Personally I think what helped me the most having to go through such a high volume of work was to structure it first so no day is heavier or lighter than the next. Also, I don't let myself count the illustrations down throughout the day. This adds an extra weight to the workload and takes all the fun out of it. Lastly, I just try and have a good time with the project and enjoy the process of pieces coming together. 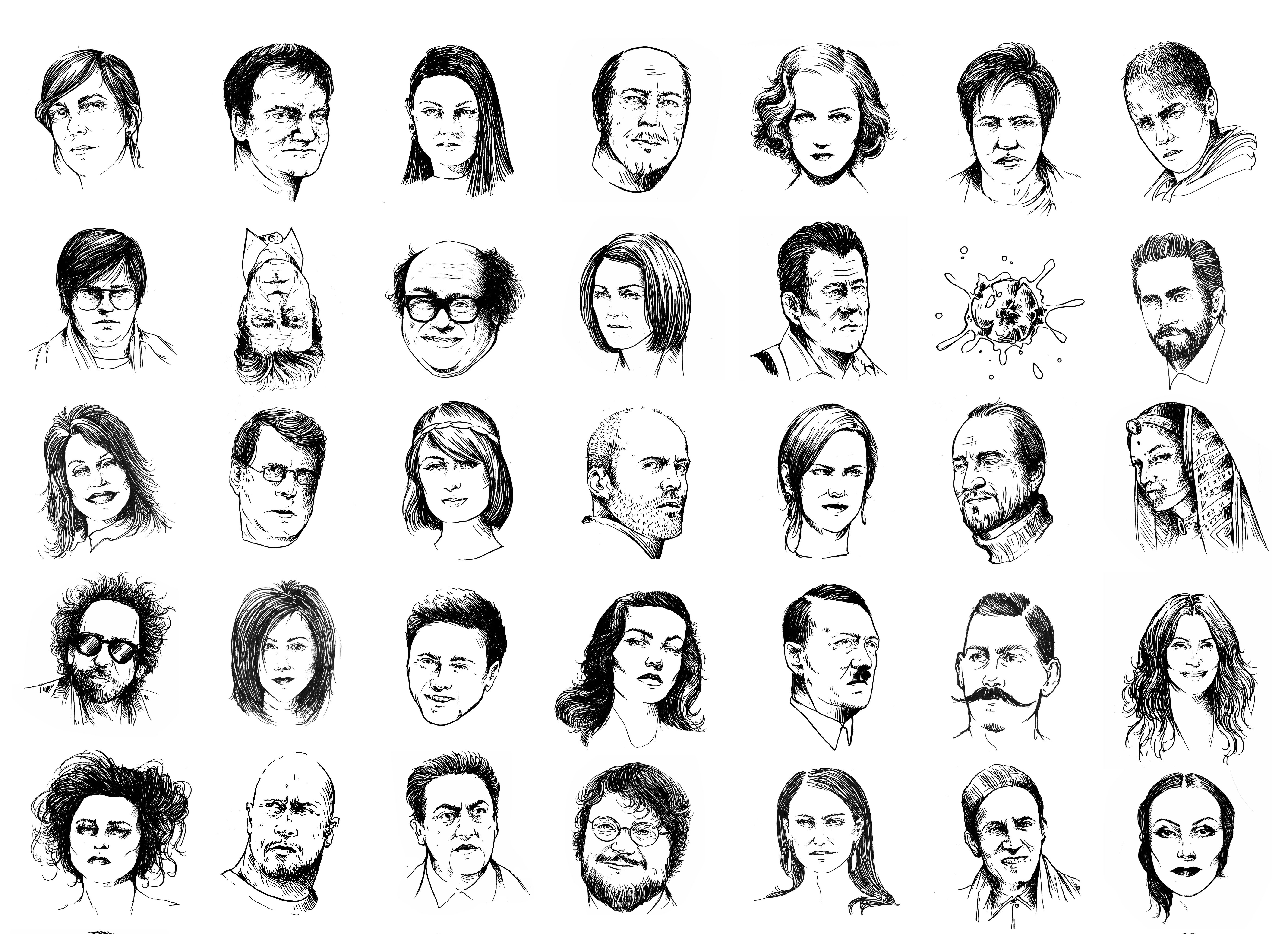 What advice would you give someone hiring an illustrator?

Be honest, but nice. Don’t be greedy for resources – not just your budget but also time. So many artists in the industry (myself included) feel like they get rushed with their work, so they can never really invest all they can in a piece, despite really wanting to. Sometimes that's down to the production aspect.

I would also say, always do the research for the work you require. Make sure you approach someone who matches your specific needs and you’re not making anyone get into doing work that is too far removed from their visual approach.

So many artists in the industry feel like they get rushed with their work, so they can never really invest all they can in a piece, despite really wanting to 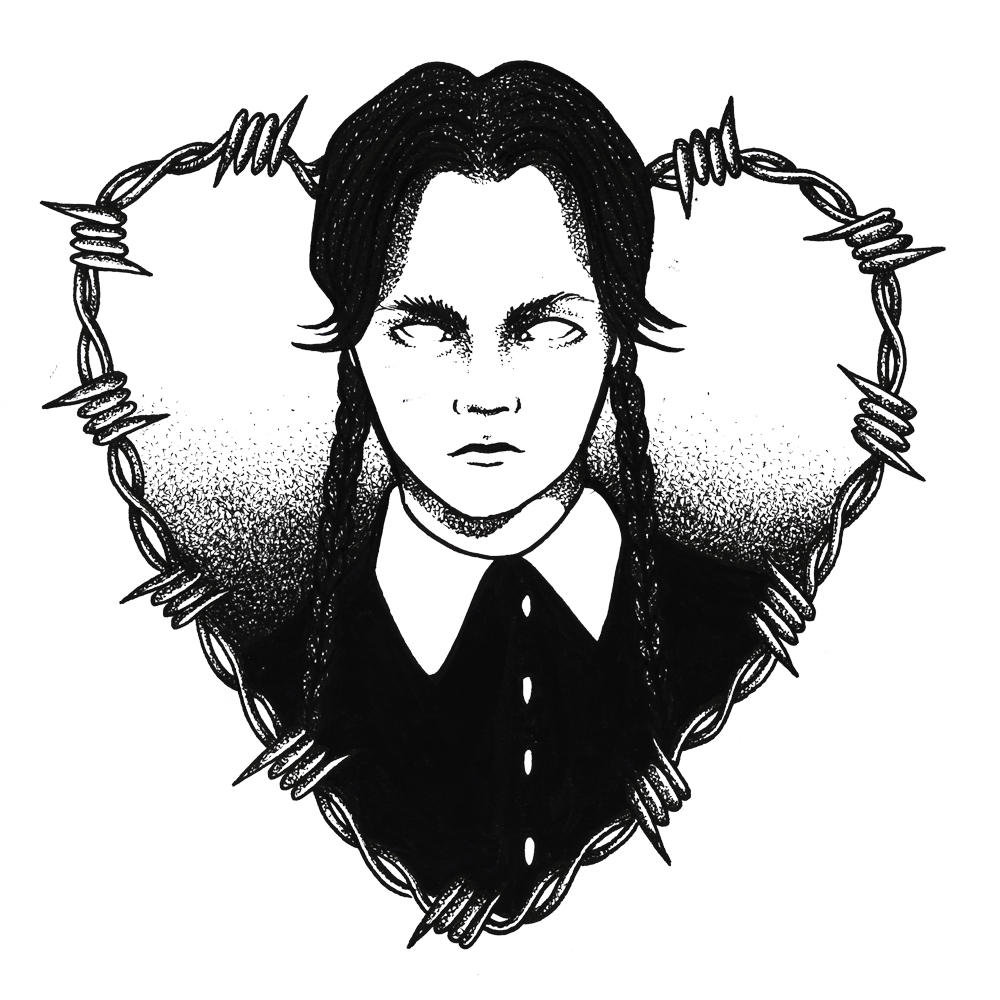 What’s the weirdest brief you’ve ever been given?

I think I’m so used to working on bizarre projects, I don’t really notice what’s odd and what's not anymore. One thing I know for sure though, is the weirder the better. Some of the illustration I’ve done for the upcoming issue of Little White Lies is pretty freaky, but I’m into it.

In the past few months I’ve painted some big snakes on my friend's bar ceiling and drew Leon and Mathilda from Leon the Professional as cyborgs. I also did a poster for a Holy Mountain movie screening where I illustrated members of a live score band without eyeballs, floating above a silhouette of a dude in a hat with some goats, which was pretty casual.

I think growing up with anime and a weird obsession with gruesome fairytales (goth since day one) has definitely contributed to the darker side of my influences. 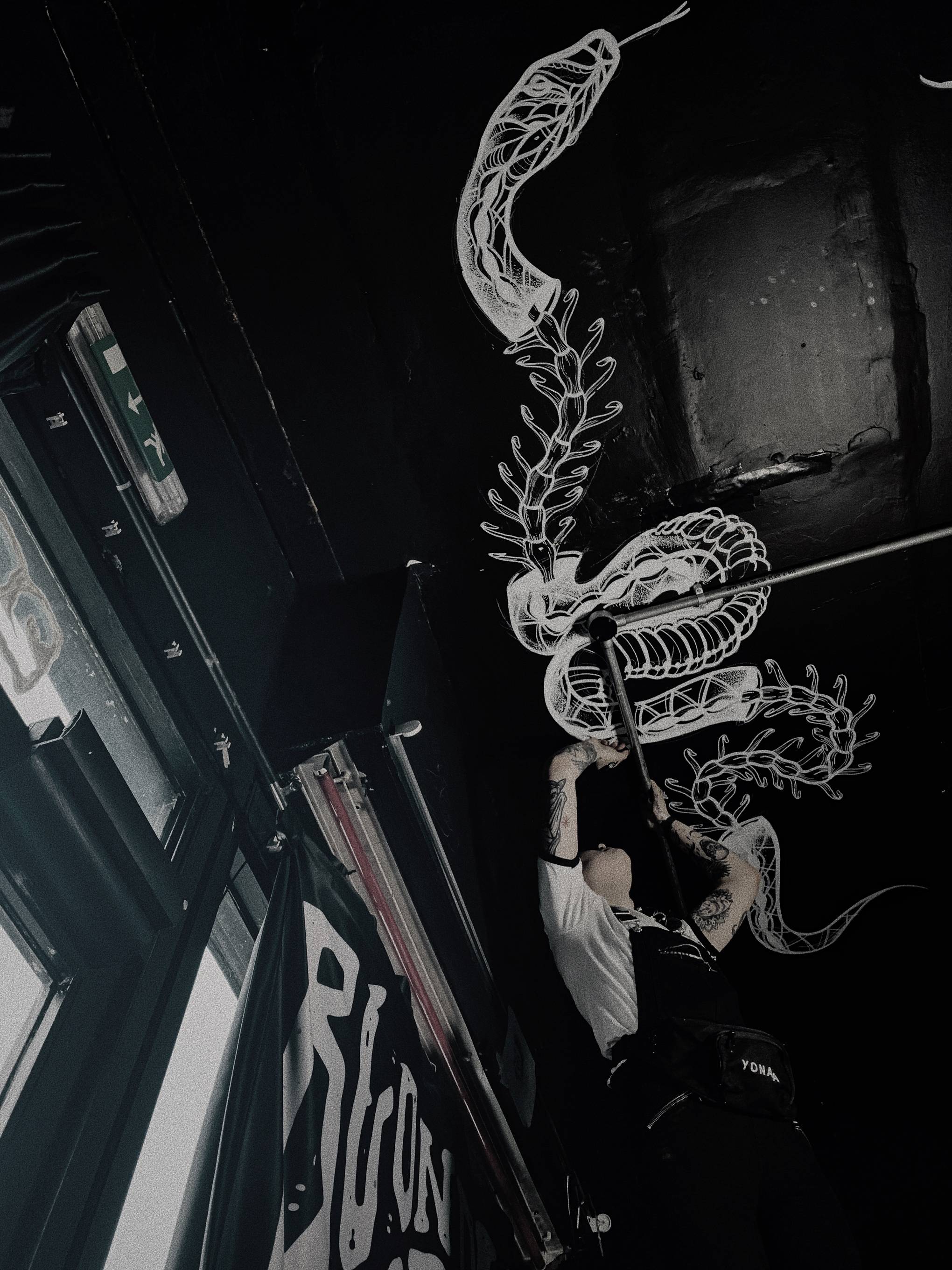 What is one thing you see as a really successful piece of design?

I think a successful piece of design is a very broad statement to try and extract one particular example from. It’s like asking what the best song in the world is.

I don’t think I’m the right person to provide a sophisticated example. I keep up with illustration and fine art so much more than I do with design. I think my design approach partially comes from that too. I could try and Google some things but that would be cheating.

On that note, I think anything that you can ever find on Muji shelves is a successful piece of design - is that odd? Seriously, every single thing. Big fan. 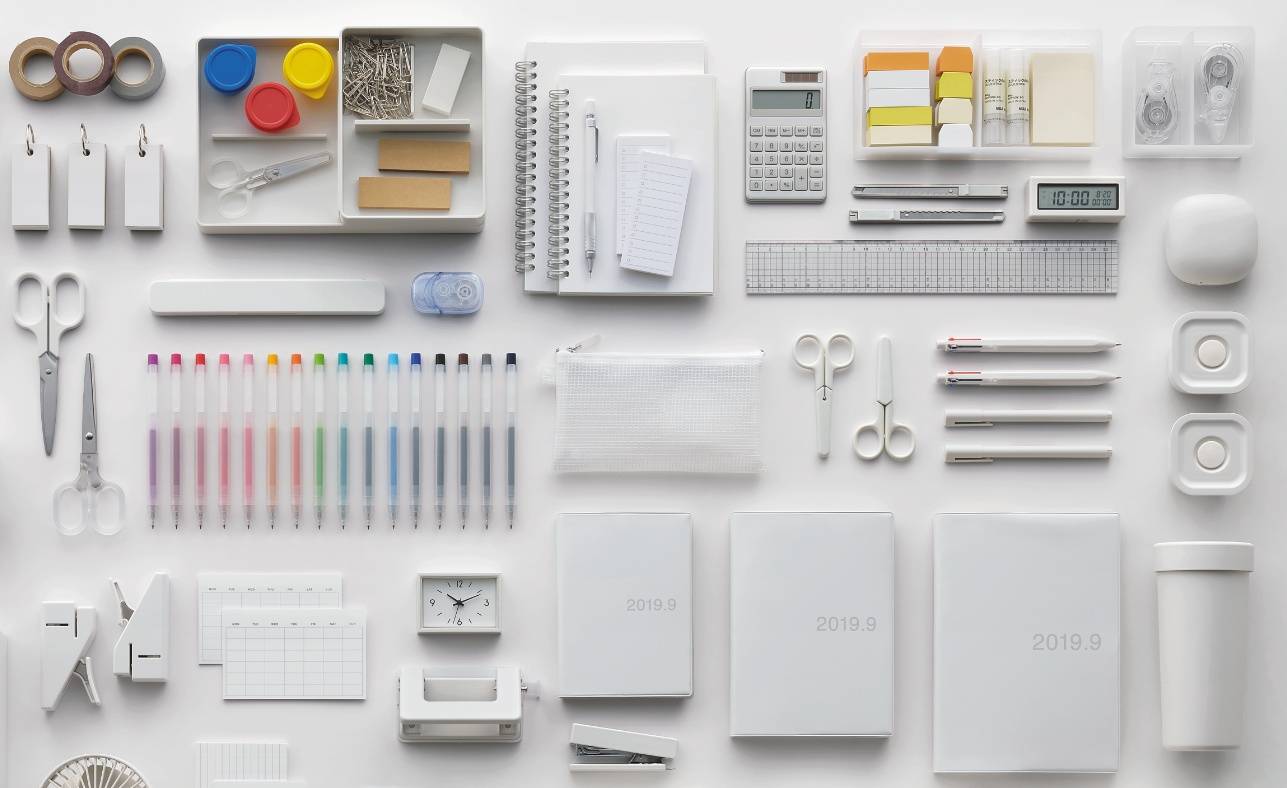 What are your go-to tools, digital or physical?

I’d say I’m pretty much physical 80% of the time unless I’m asked to come up with a banner image at short notice. I can’t force myself to get out of my medieval drawing habits, which probably comes from art school, where we weren’t even allowed to use rulers when drawing cubes during pencil classes.

I always start with a pencil and then transfer it with fine liners onto a fresh sheet of paper using a lightbox. I think I carry about 20-25 fine liners on me most of the time, yet only use two. I’d feel weird drawing and not drowning in pens though, maybe it’s the physical chaos around the piece that helps me focus.

I carry about 20-25 fine liners on me most of the time, yet only use two 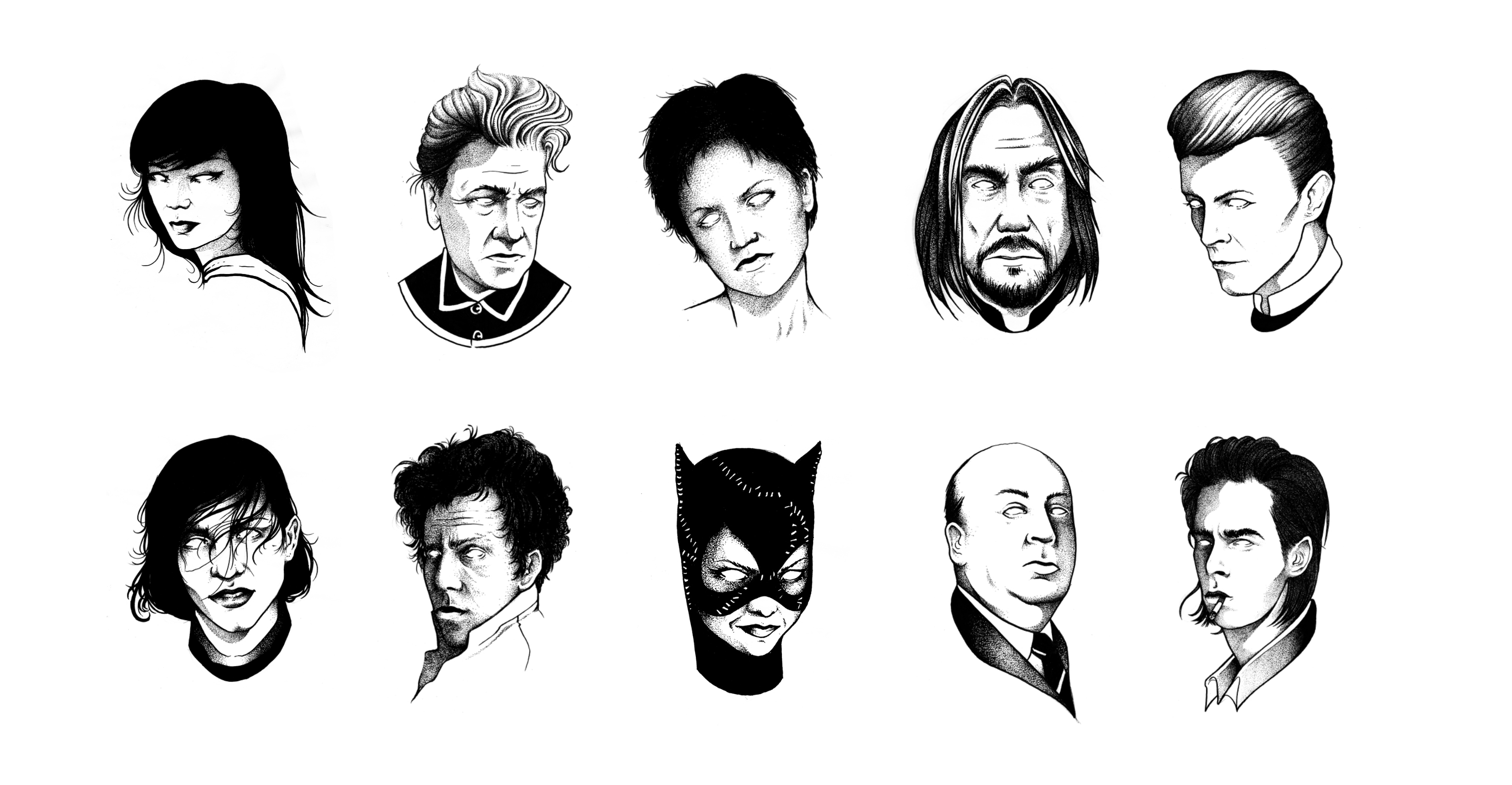 What first steps would you suggest to someone looking to start a career in your field?

I think it applies to all the creative jobs. If you’re not in it to win it, you either fall or become a commercial tool and if it came to choosing between the two, I would rather fall.

I’ve found that many people in arts find this particularly difficult – they struggle from social anxieties or find it hard to start the conversations they need – but unfortunately this will get you most places. Be ready to spend years hustling a few jobs at a time and drawing all the time. 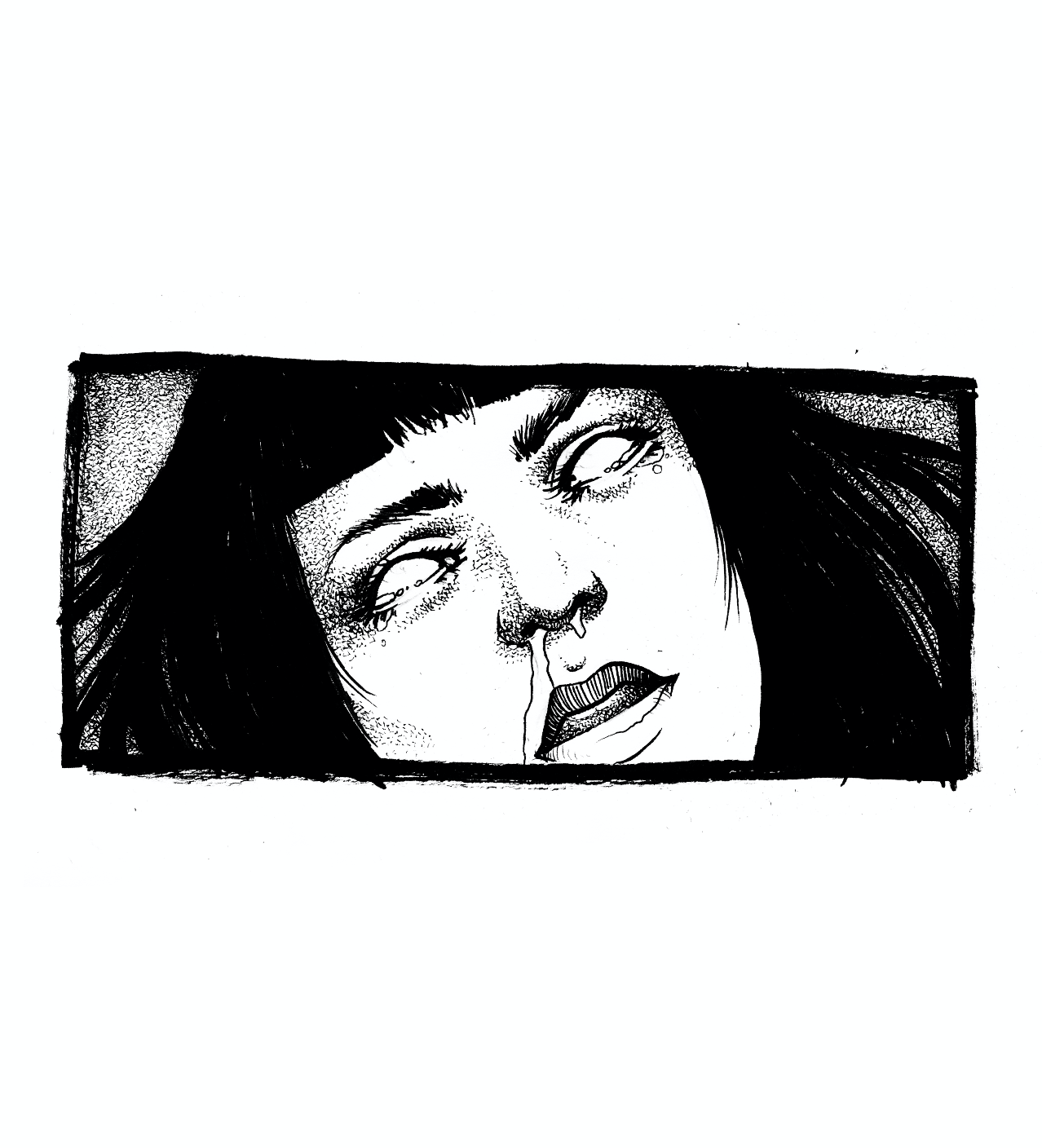 What was the last thing you laughed at?

I don’t really think I laugh at stuff as much as I laugh with people, as cringey as it sounds. Being surrounded with people who make me laugh alongside them at the silliest things is hella nice.

I also laugh at my own jokes a lot, but not a lot of other people do.

If you could master one skill you don’t have right now, what would it be?

This isn’t really a skill but I’ve always wanted to become an astronaut. Space is really cool. No other reason.

Seriously considering either one of those things makes me wanna jump off a cliff immediately. If I had to make such a choice it would have to be only eating white stuff. I have a weird thing against yellow highlighters and I really like food. 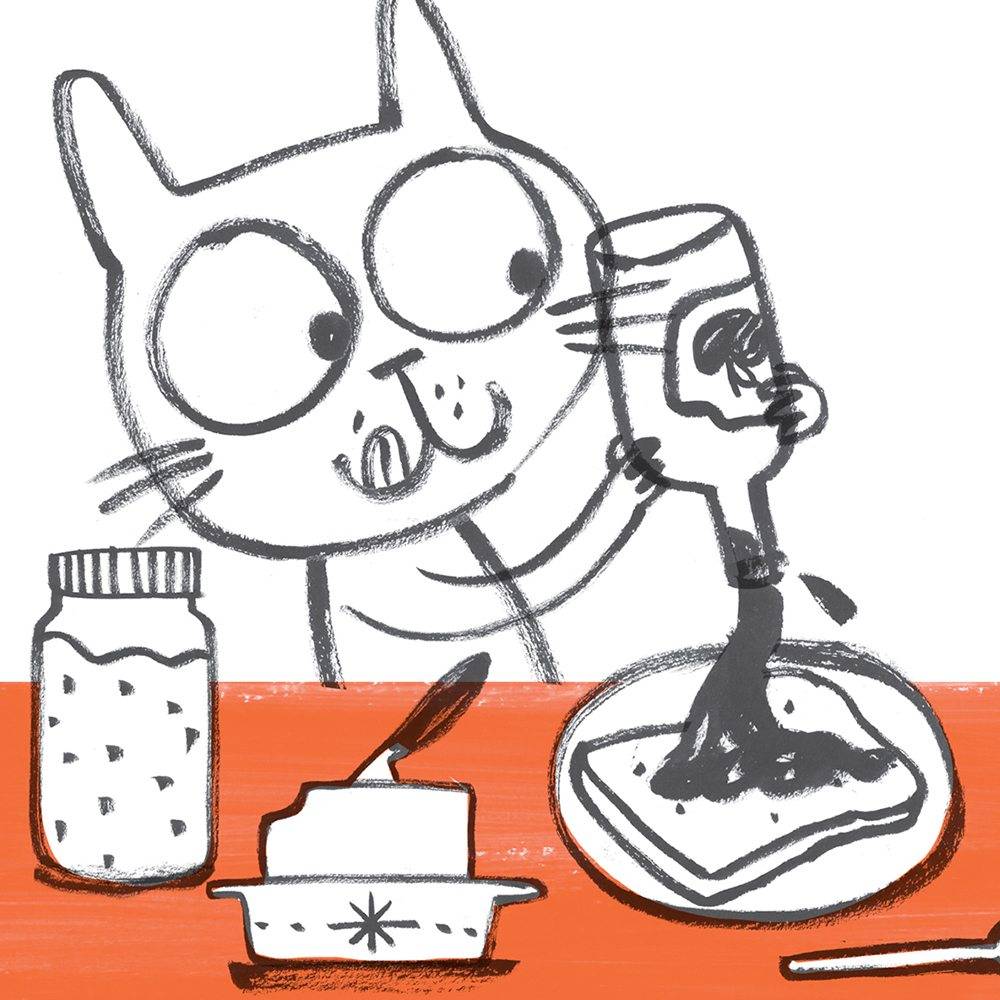