Tokyo-based illustrator and graphic designer Ryuto Miyake has created a series of beautiful illustrations for our latest gift, Birds: Playing Cards. We caught up with Ryuto to learn all about his ascent as an illustrator and designer, his pet bird Diane and his favourite Tokyo haunts. 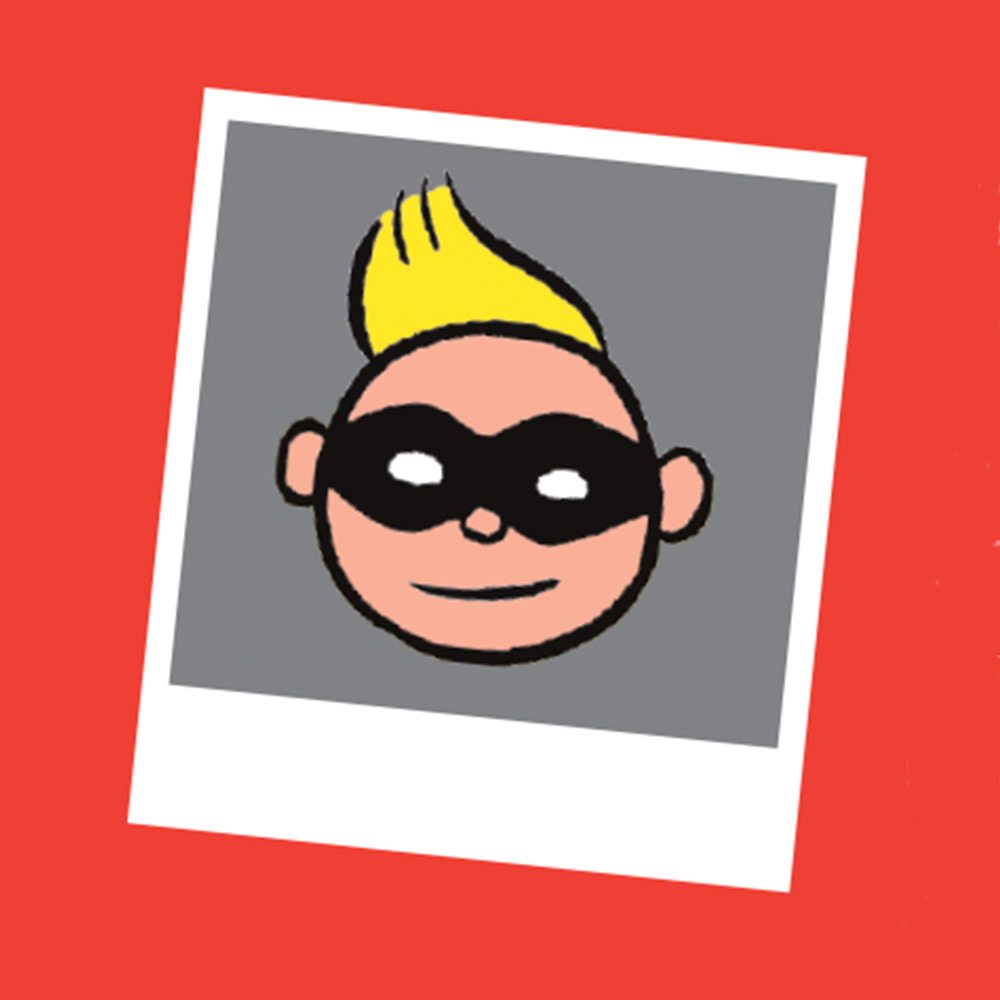 How did your career as an illustrator and graphic designer take off?

I grew up in a really creative household in Tokyo, where my family would always be doing something artistic, either design, painting, or making music. As a child I loved to draw on the retro bitmap drawing program, Kid Pix, so it was really natural for me to start studying design.

I began my career studying at Tokyo University of the Arts. While at uni I got an internship with the design studio Åbäke, while they held a residency at TOKAS . The team at Åbäke commissioned me to illustrate a poster based on a draft they had made for an upcoming exhibition of their work, and this inspired me to try working as an illustrator. 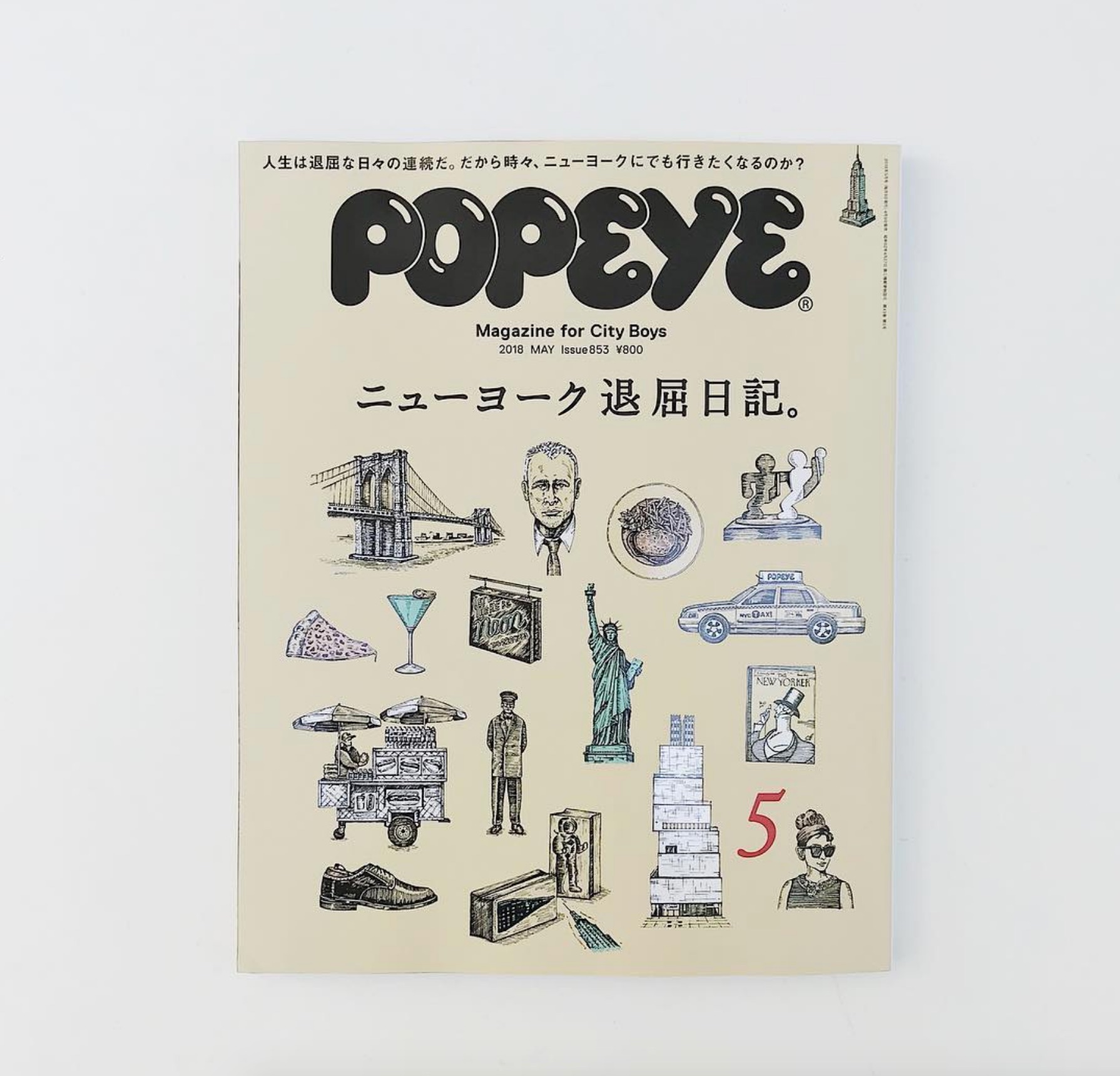 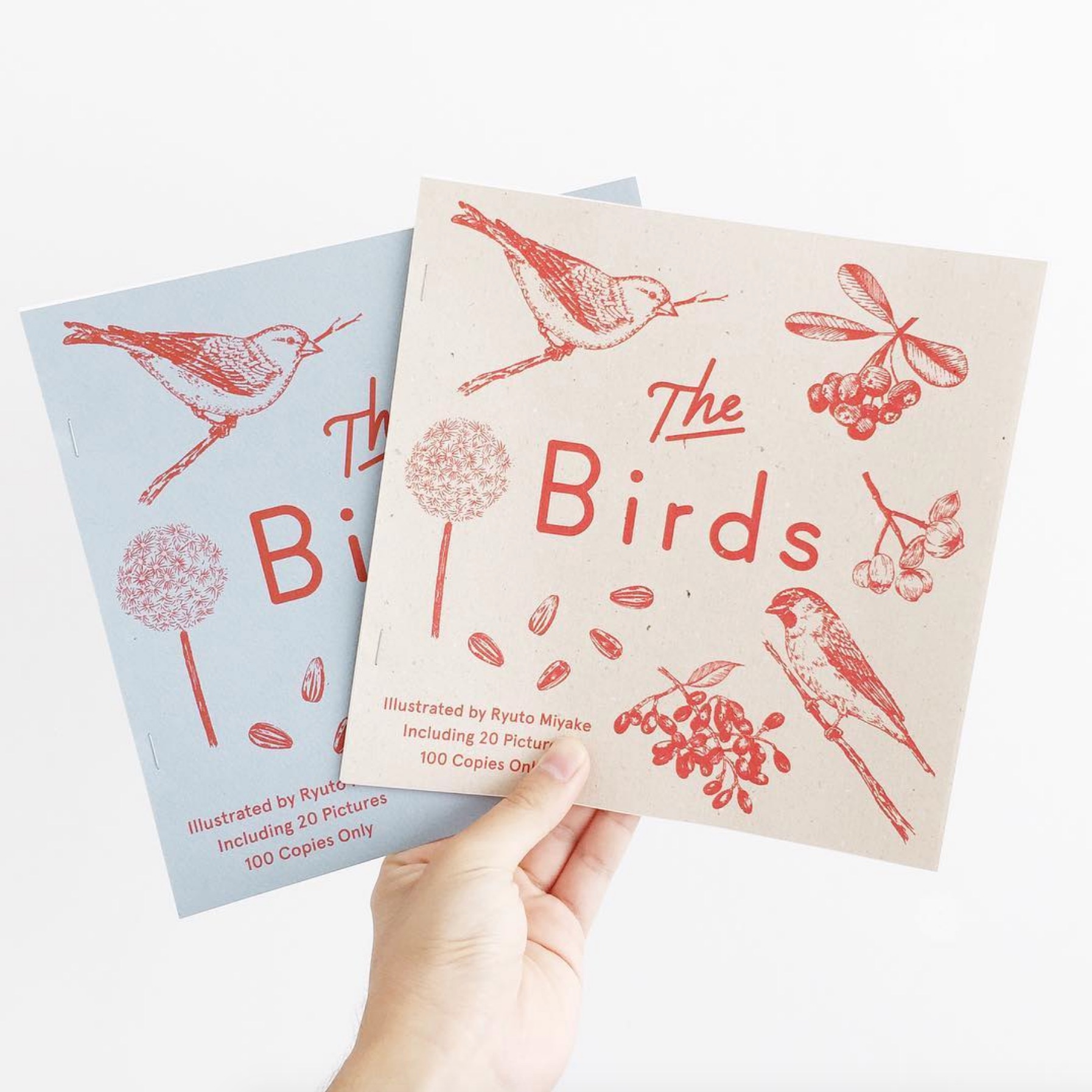 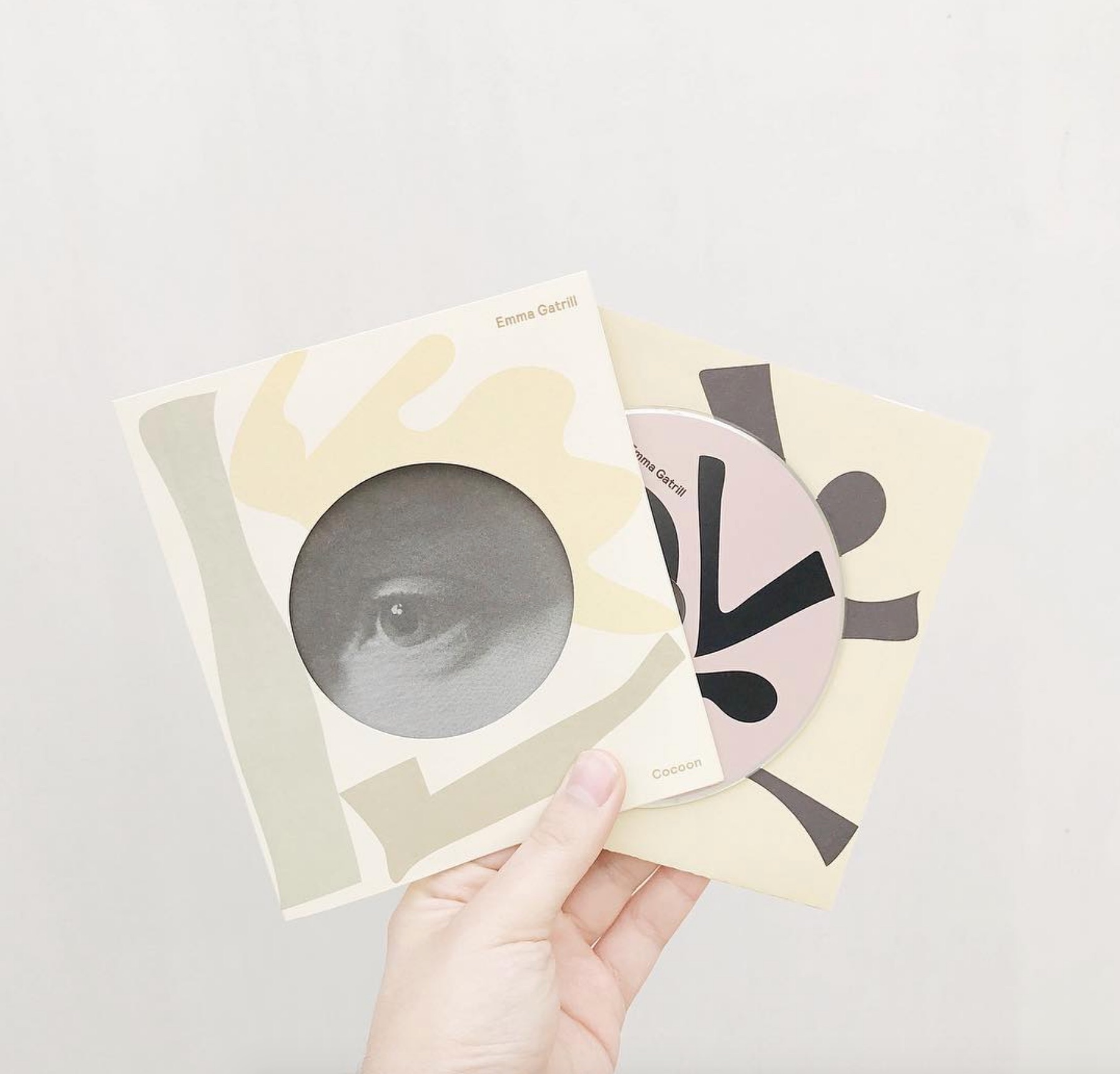 After finishing at Åbäke I started working at a gallery in Shibuya, where I designed and illustrated a lot of exhibition flyers. Someone from the Japanese fashion magazine POPEYE saw these flyers and commissioned me to create an illustration for the magazine. This was the turning point in my career, because POPEYE continued to give me regular commissions, and I began getting commissions from clients who had seen my work in the magazine. This meant that I could start my career as a freelance illustrator, just after graduation.

What inspires your work?

I’ve always loved anonymous illustrations from vintage field guide books of birds and plants, and these inspire my work. I illustrate in lots of different styles but my favourite is classic, using acrylic gouache and brush on BB Kent paper. 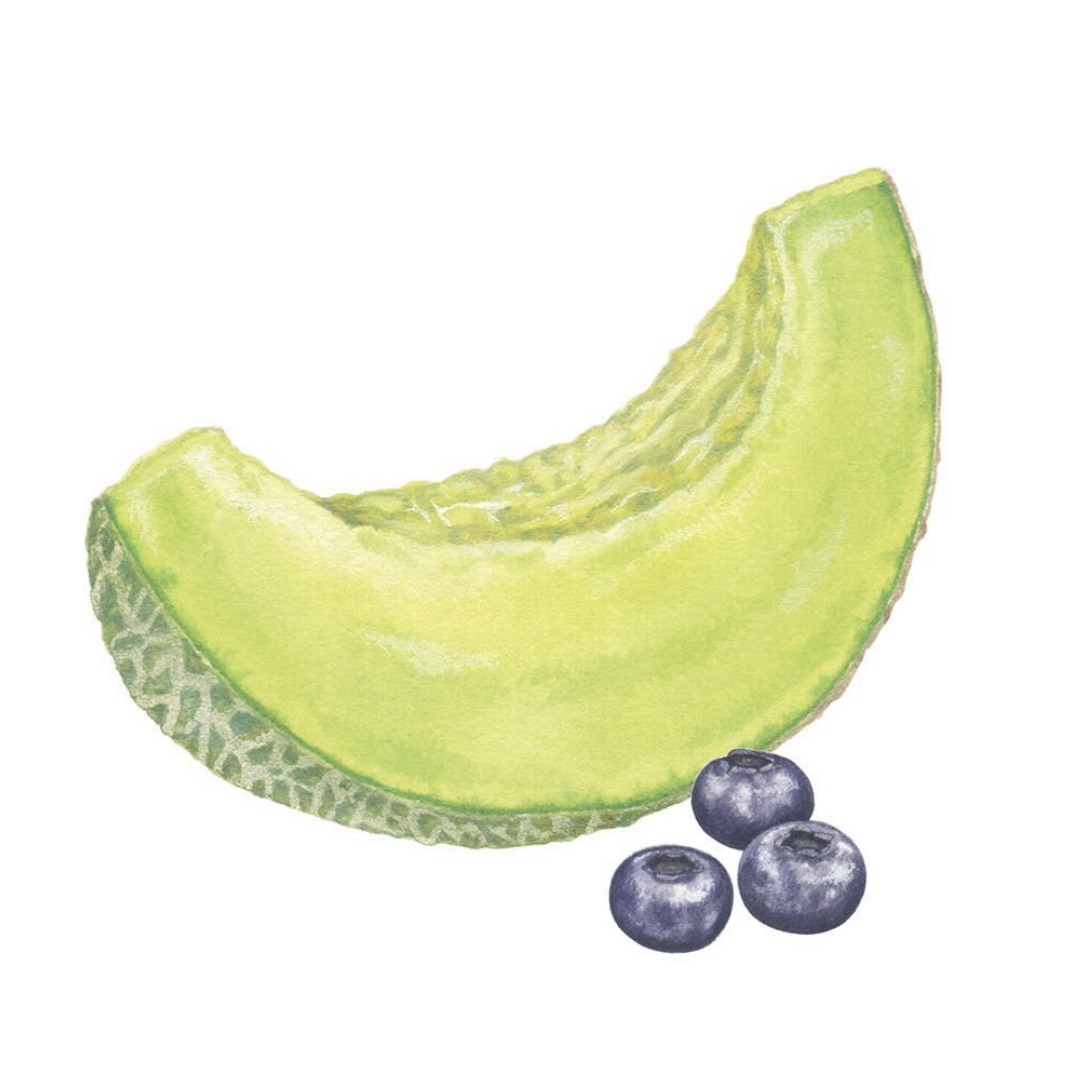 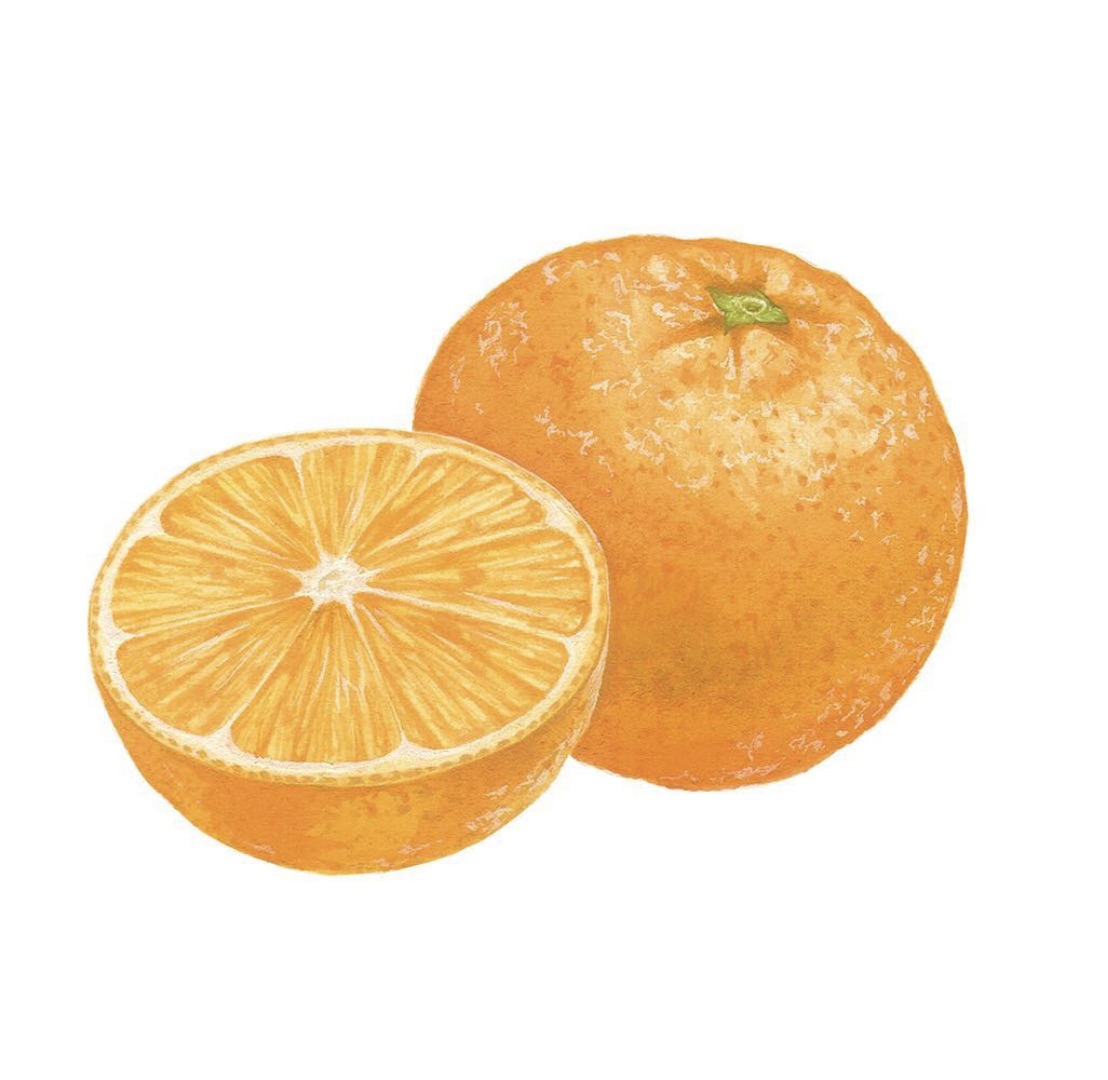 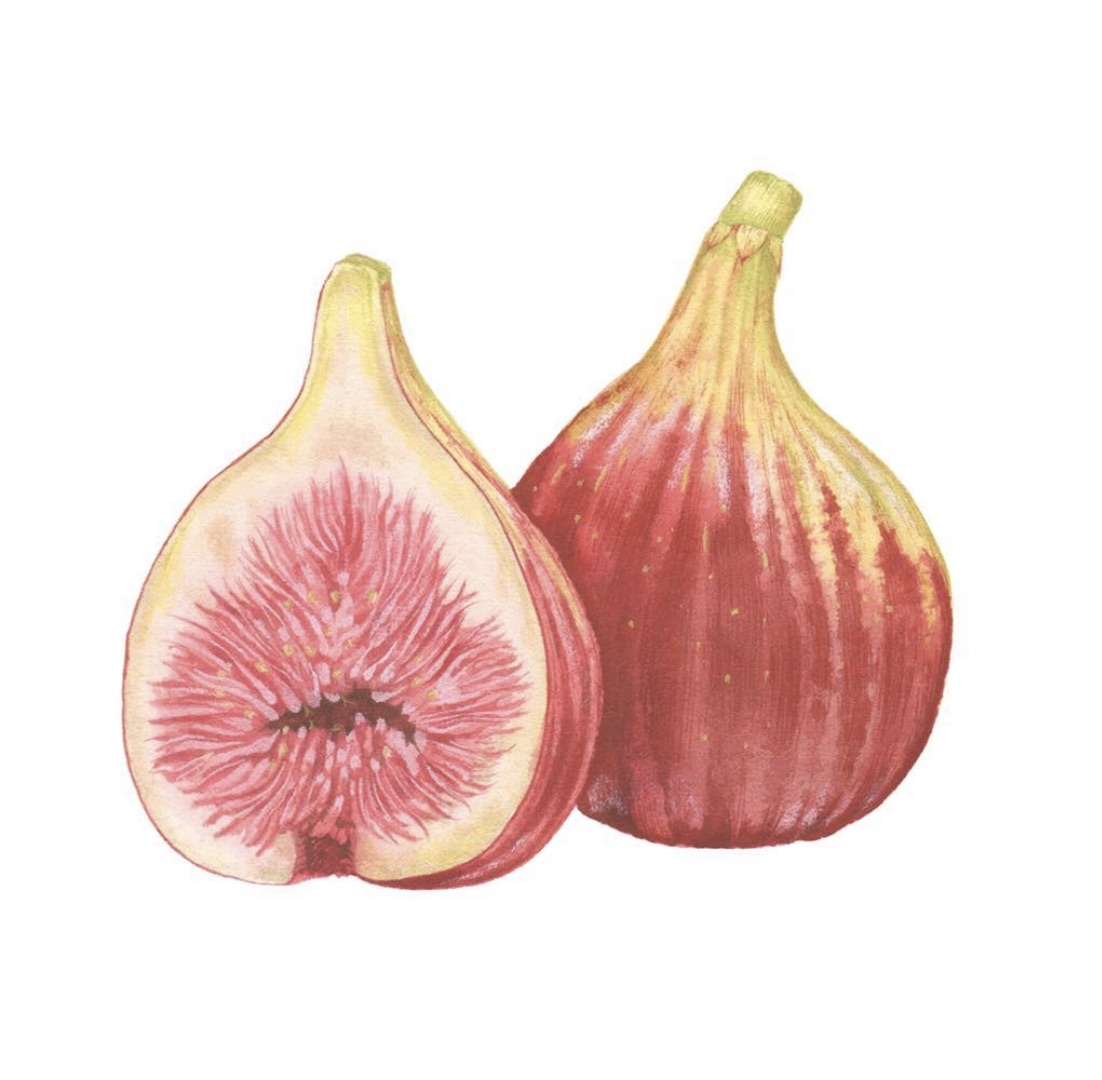 I have a pet bird called Diane (see header photo), who is actually a boy, but the shop told me that he was female when I bought him, so I called him Diane. I took the name from the Twin Peaks character.

I started living with Diane just after graduation, so he knows everything about my work as a freelancer. Unfortunately, as Diane grew up, he began getting jealous of my tools, like brushes, pencils, and started to attack them, so I can’t take him out of his cage while I’m working. Diane’s presence in my studio inspired a lot of the illustrations in Birds: Playing Cards.

Do you have a favourite illustration in the game?

I like the illustration of Guianan Cock-of-the-Rock (below left), I didn’t know this bird existed until I began this project, but I really love its incredible hairstyle. 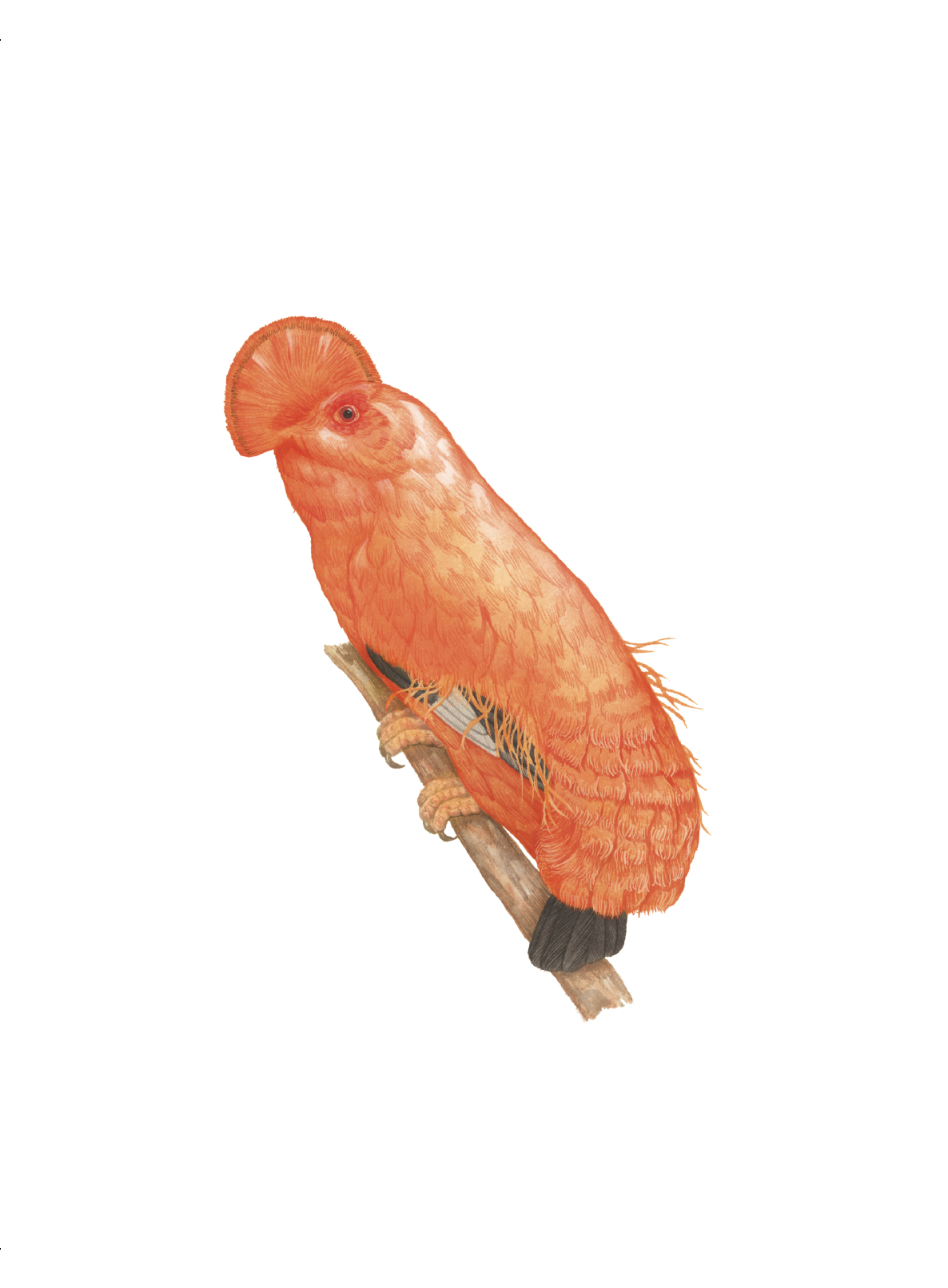 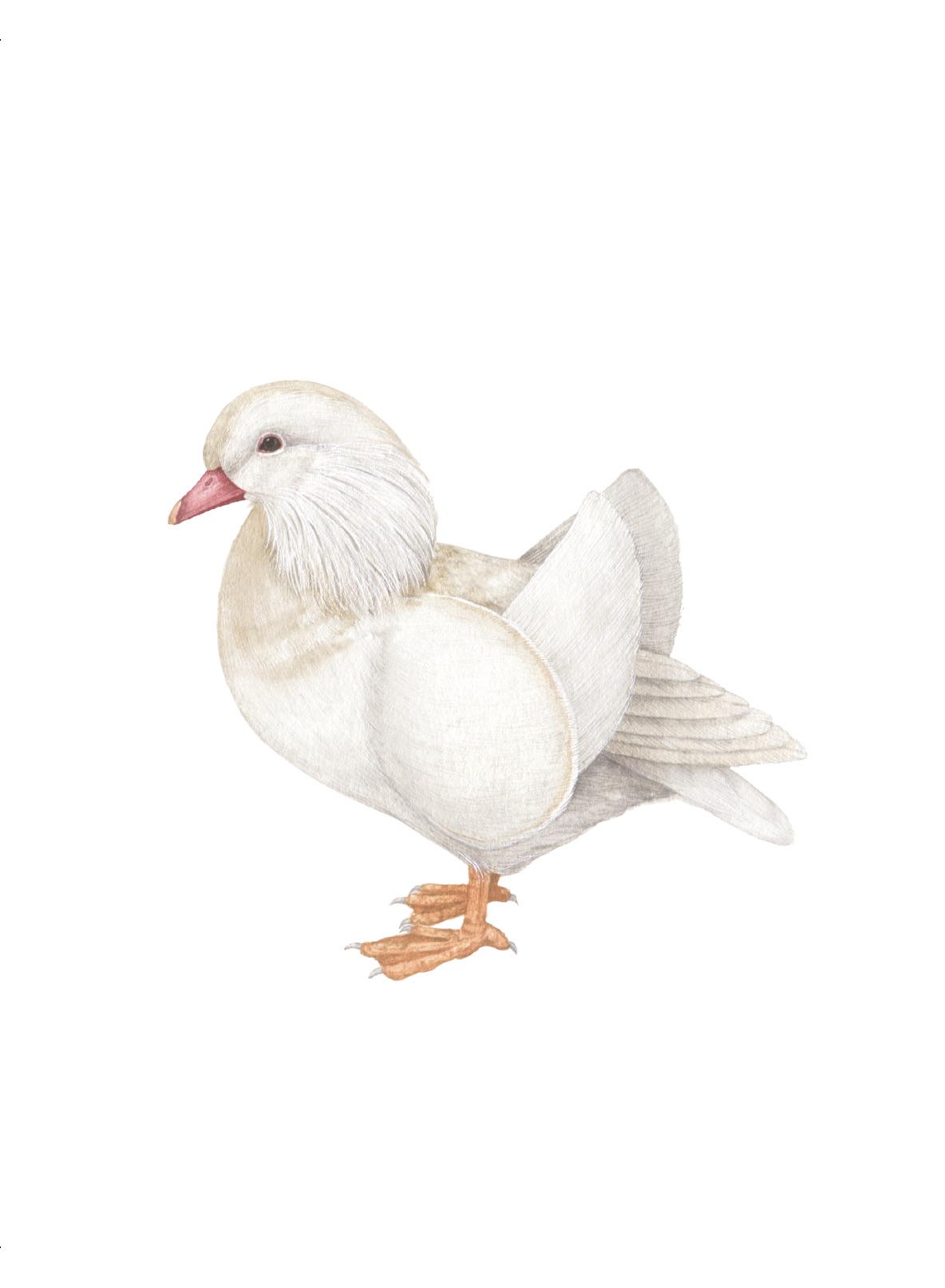 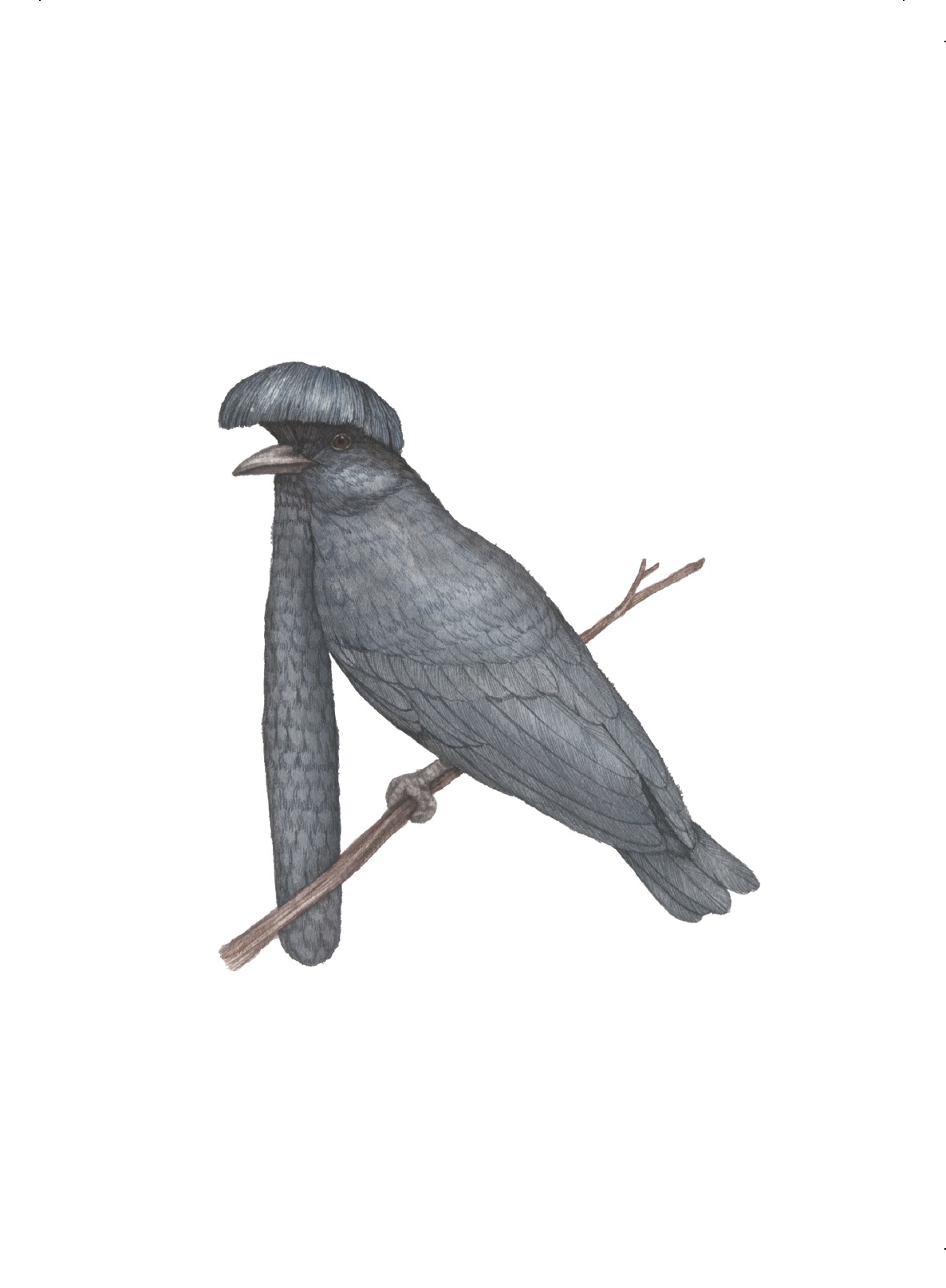 You live and work in Tokyo, are there any places in the city that you find particularly inspiring?

I’m actually a super indoorsy person, so I really love being and working at home.

I think Utrecht bookshop in Shibuya is the best bookshop in Tokyo. Their taste in books is always funny and inspiring, and they stock books from all over the world.

I love the rooftop of Seibu Ikebukuro department store which is in my neighborhood. They renewed the rooftop a few years ago, adding new bars, food courts and plant shops. The space so relaxing, and my wife and I love spending time there the summer. It’s also a really nostalgic place for me, because I’ve been visiting the Seibu Ikebukuro department store since I was a small child. When I was younger, they had a really good modern art museum and art bookshop.

A great location for lunch is Mimatsu, a Japanese style restaurant in Ikebukuro. Their food is super delicious, and the space is small but really cozy. 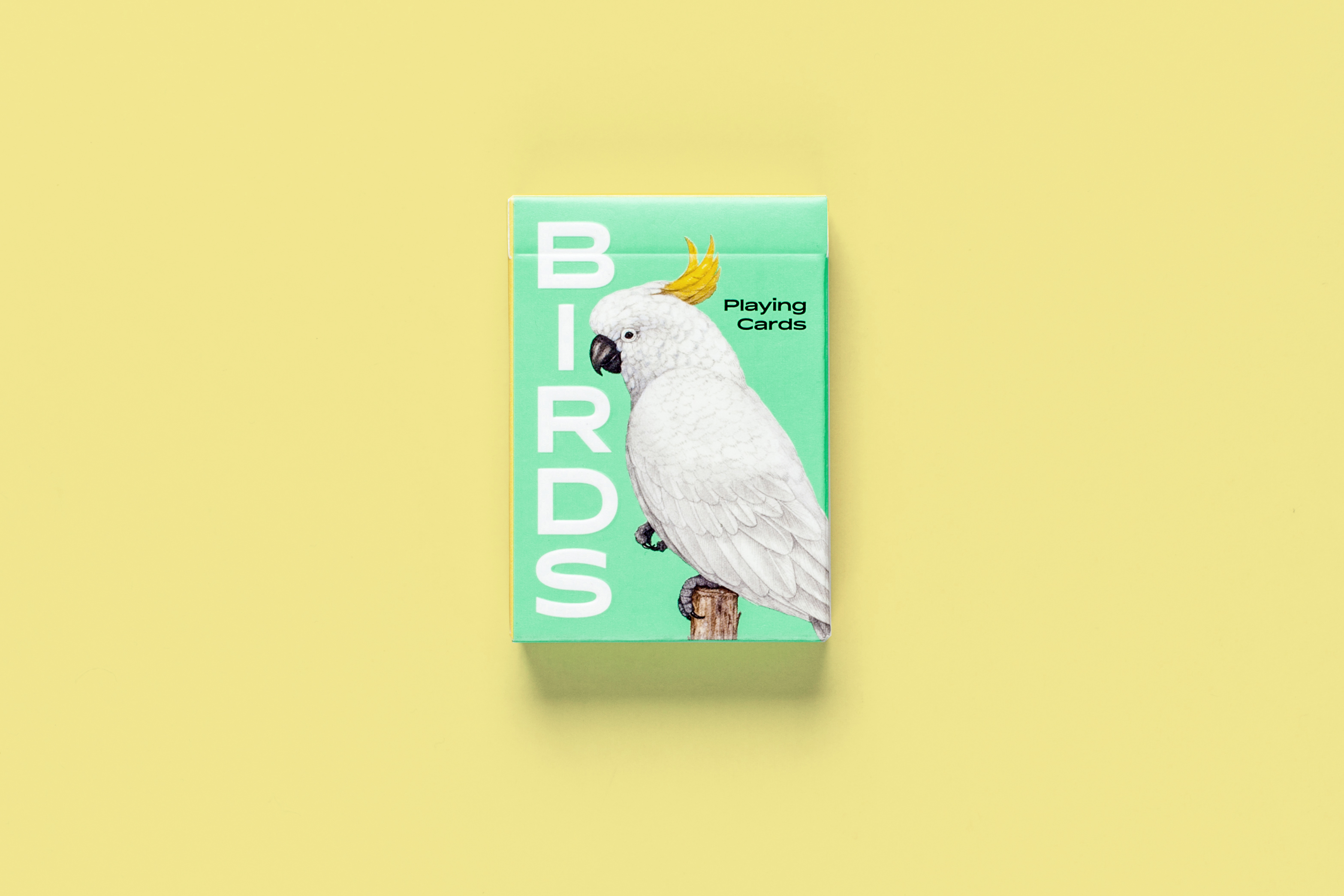 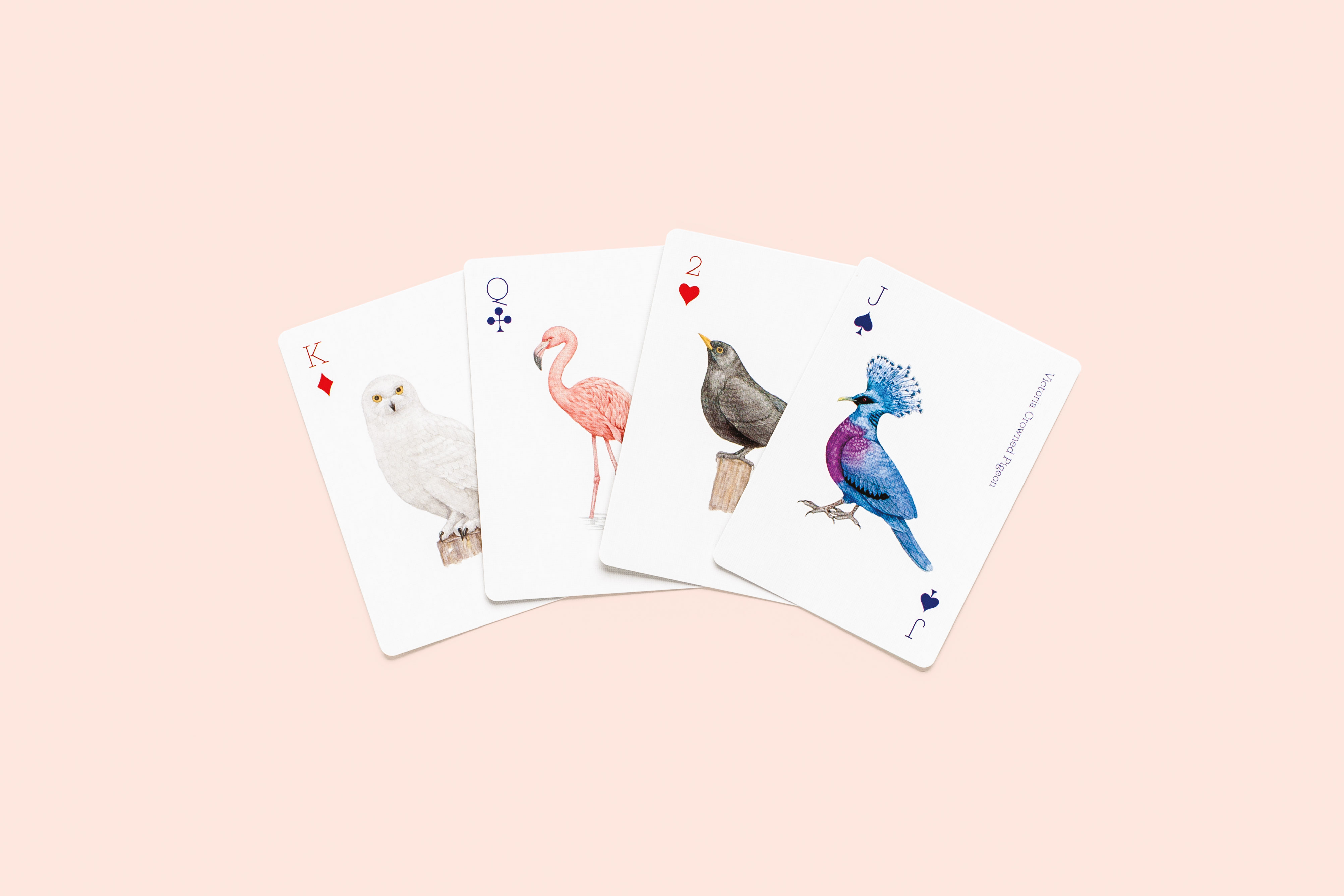 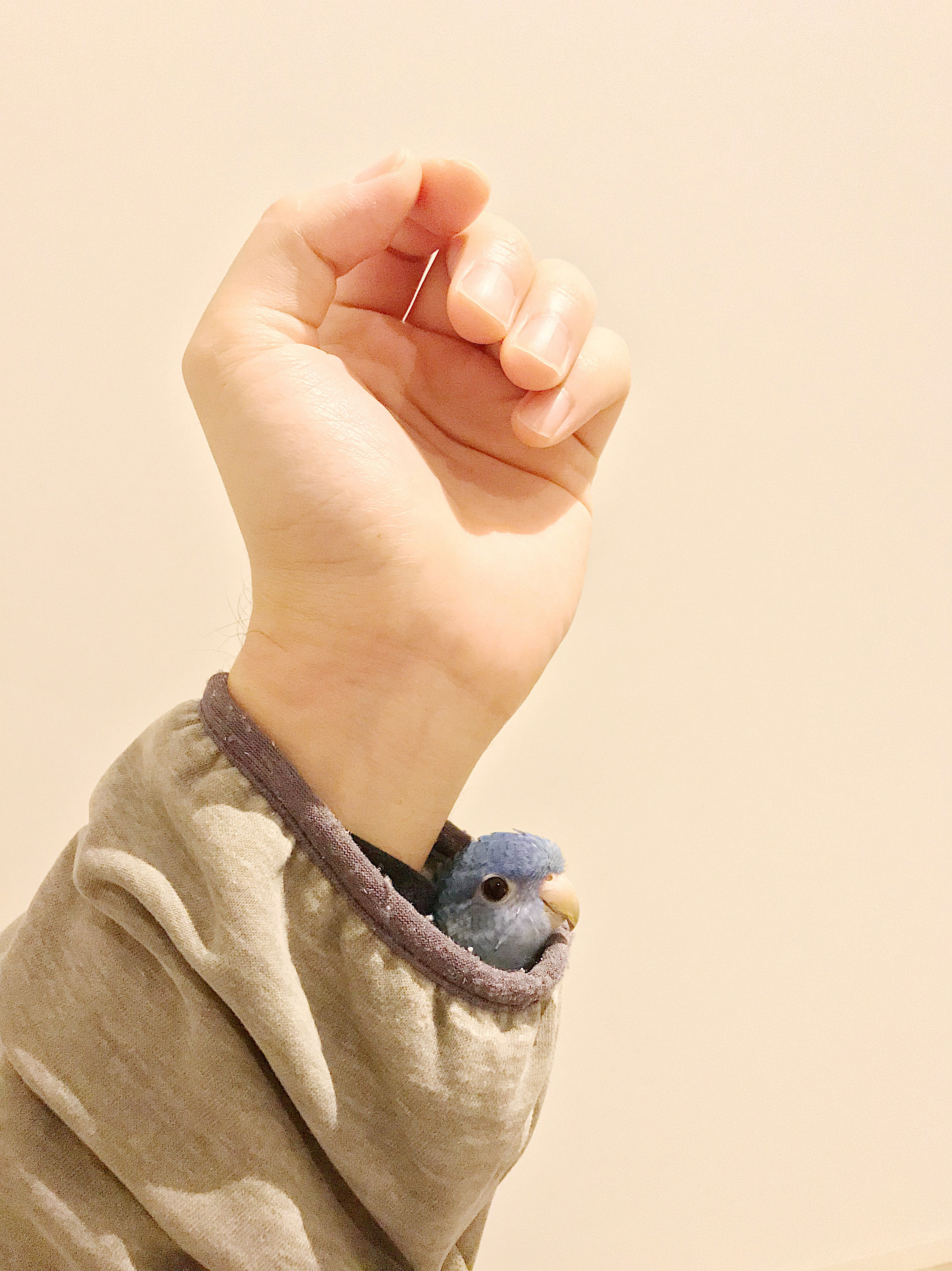