Steve McCurry has spent four decades behind the camera shooting some of the world’s most iconic photographs. In Steve McCurry: A Life in Pictures, Steve’s sister Bonnie McCurry shares a uniquely candid insight into her brother’s life and work. We sat down with Bonnie to talk books, strong-willed siblings, inspiring photographs and more. 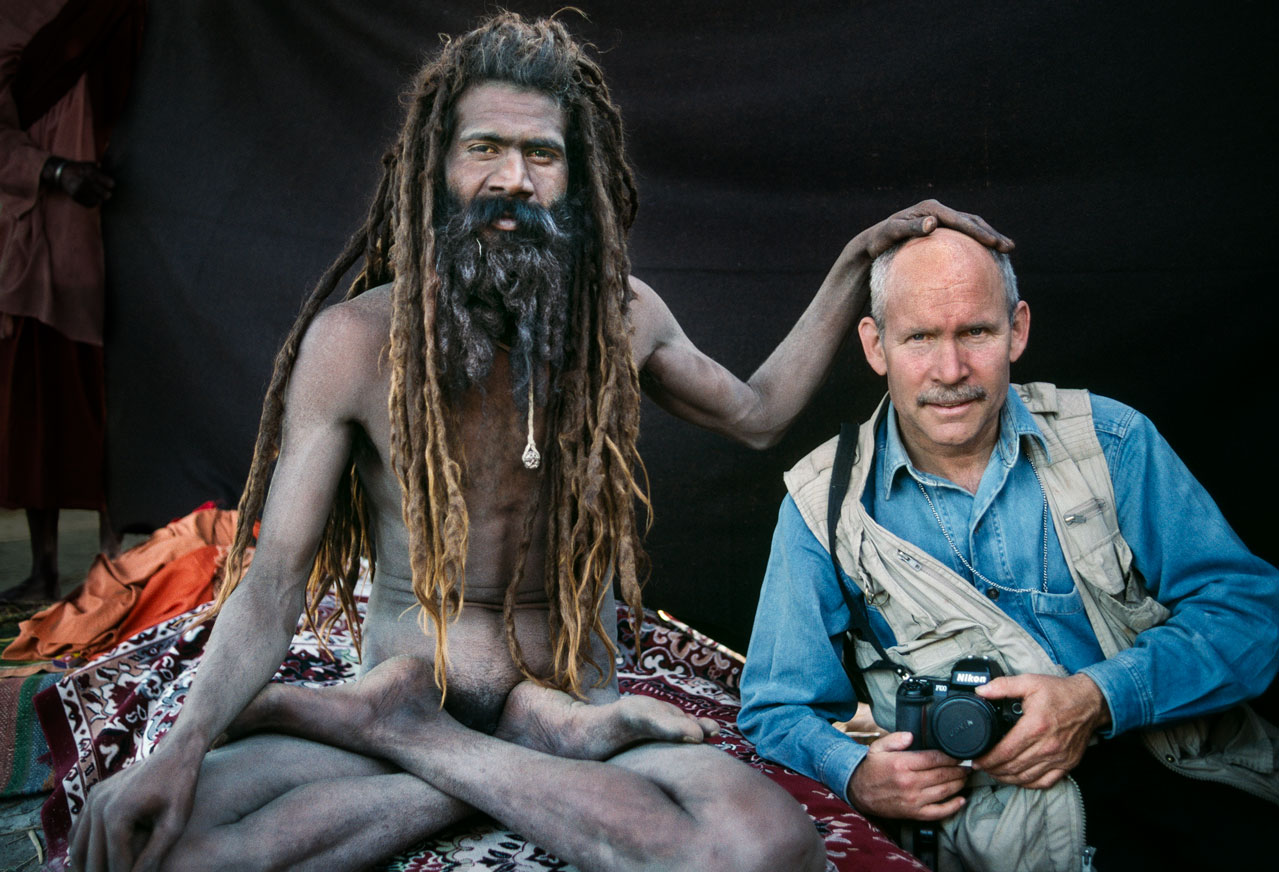 How did the idea for the book first come about and how long did it take from start to finish?

During my teaching career, I often tried to encourage students who were having difficulties by telling stories about Steve and how he overcame adversities. The students asked me to tell the stories over and over again because they found them inspirational. At some point, about five years ago, I realized that no one else knew what I know about Steve, our family, and all the struggles that we had to overcome. I wanted to ensure that, along with his pictures, his story be preserved.

Quite a few books have been published on Steve’s work, what do you think makes this one unique?

Most of Steve’s books have been books about particular geographic areas or themes. In this book, I tried to show how all of the influences in his earlier life led him to take the kind of pictures that he takes today. We are an accumulation of all of our experiences, and Steve’s art and interests are a direct result of all his experiences. I have often said that without the challenges he had to face, he wouldn't be the man and the photographer he is today. 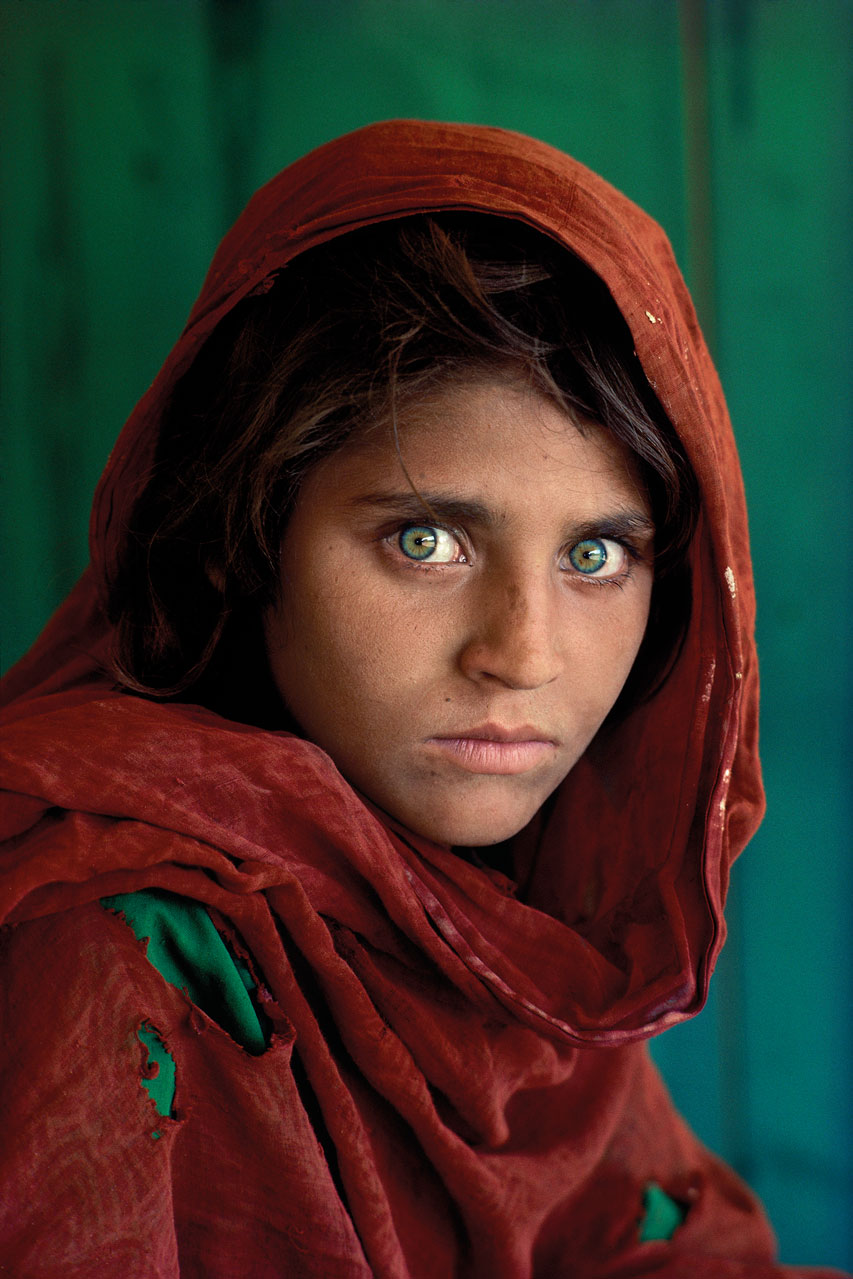 What was the biggest challenge you faced with putting the book together?

Steve's career spans forty years, and looking at tens of thousands of pictures, interviewing scores of people, and trying to weave everything into a coherent narrative took a long time. I had to learn to be selective in order to capture the depth and breadth of his work.

How did you approach the editing process? Were there any differences of opinion about any of the images?

Two siblings, both of whom are strong-willed, are bound to have some debates about what to include, and how to tell the stories. In the end, we agreed that the book is a wonderful account of his life and a primary source for those who will be studying Steve's work into the future.

Can you pick out an image from the book which you found particularly inspiring or surprising?

The mother and child in Benin touched me deeply because she appears to be in the middle of prayer and supplication, and it symbolizes the overwhelming love that parents everywhere have for their children. 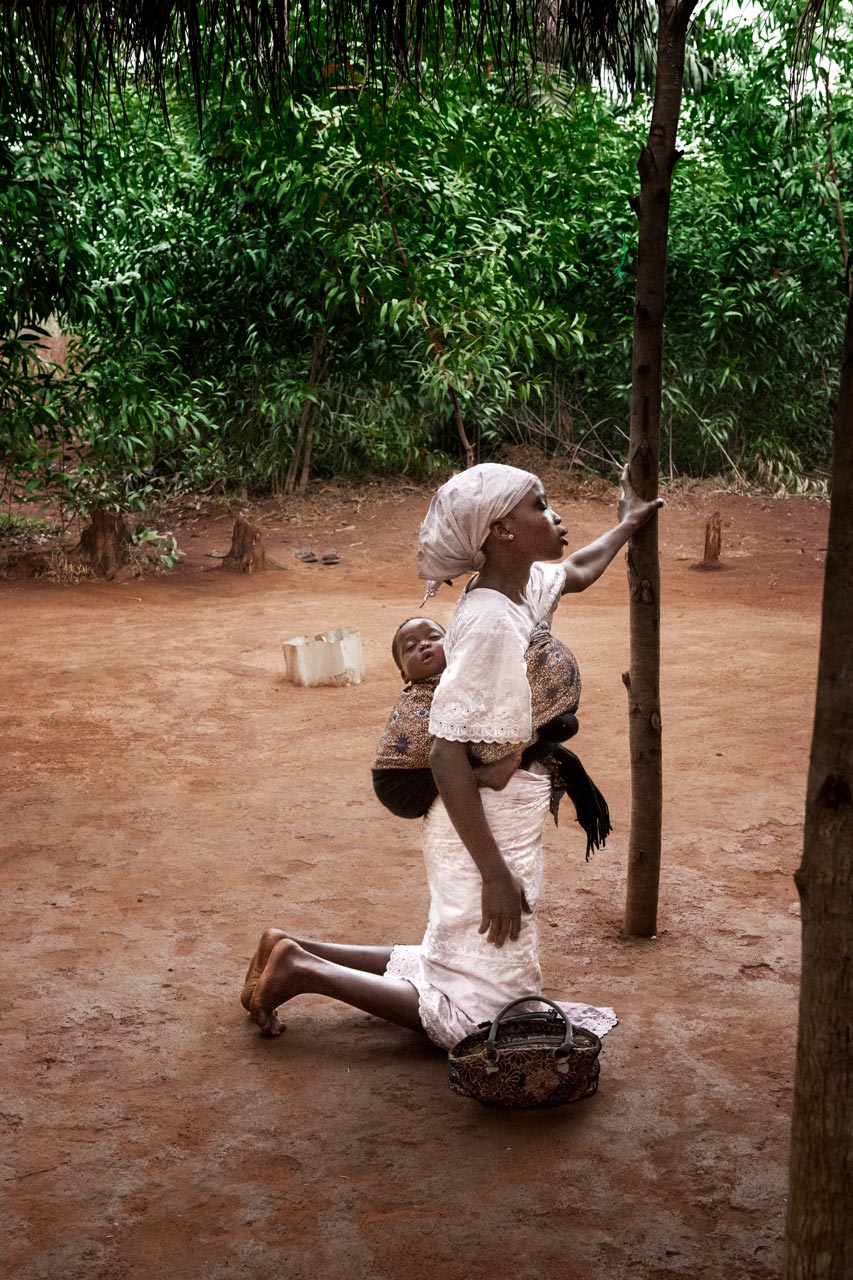 The orange picker in Lebanon stands out to me because of his quiet dignity. There is a sense of nobility in his appearance and countenance as he sits in an orange grove picking fruit. 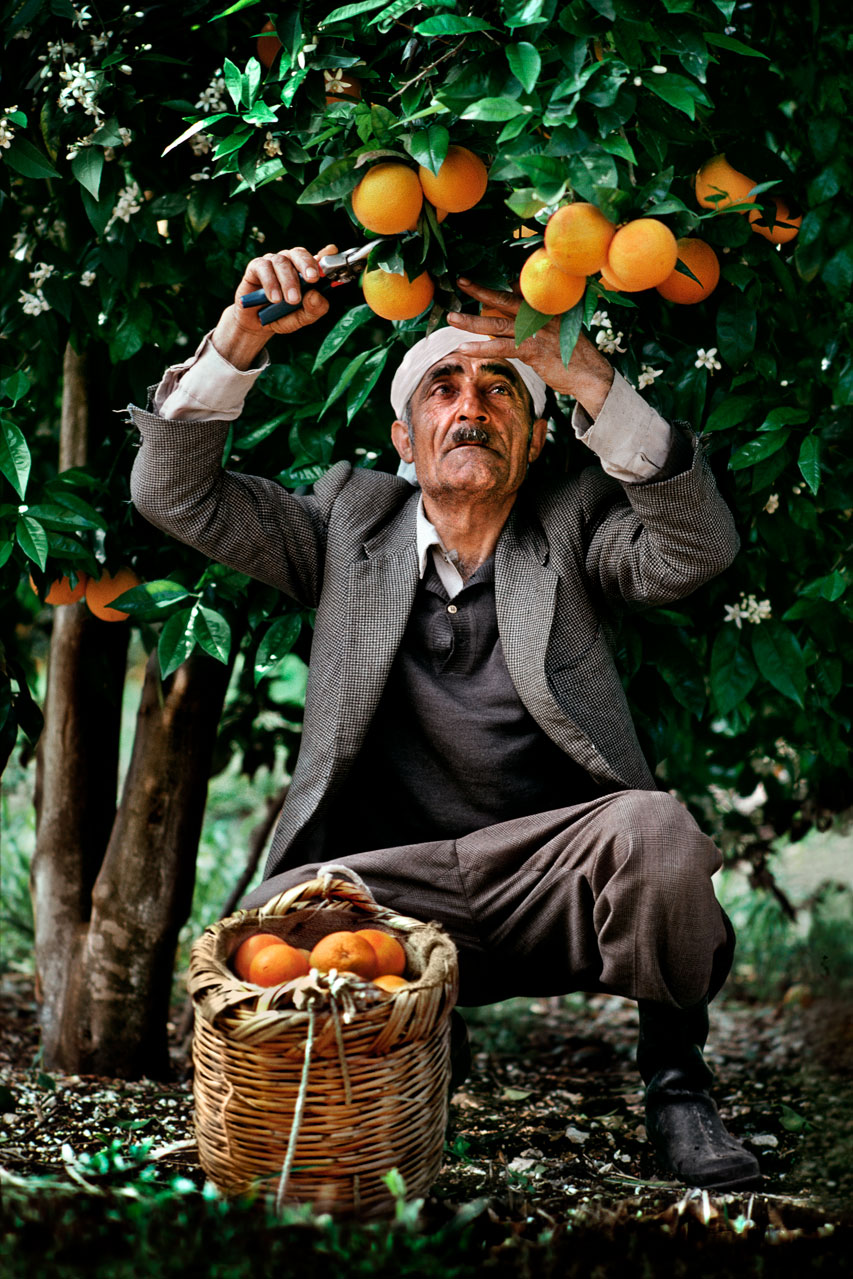 The book features some of Steve’s unpublished material – is there much more of his work that hasn’t been seen before?

Thousands of pictures taken over the past 40 years have not been seen. For several years, we have been in the process of scanning his slides so that we can store them digitally. I always compare his archive to a gold mine that still has treasures yet to be discovered. We estimate that there are a million pictures in his archive.

Did you find out anything about your brother during the making of this book that you didn’t know before?

The thing that touched me the most, was hearing accounts of former colleagues and editors that spoke so highly of his dedication, craftsmanship, and work ethic. Several people said that he works harder than everyone else, and that is the truth. The man whom my father called Perpetual Motion is still that same person after all these years.

We’re all constantly surrounded by images – do you think that this has desensitised us? Does an image still have the power to shock?

Everyone is a photographer if they have a phone. I think we’re as interested more now than we ever were because everyone has the ability to take pictures and instantly share them on Instagram or other platforms. We have two and a half million Instagram followers, and the number grows every day. Thousands of people comment on the pictures we post, and, if anything, I see more interest than ever in Steve's photography. 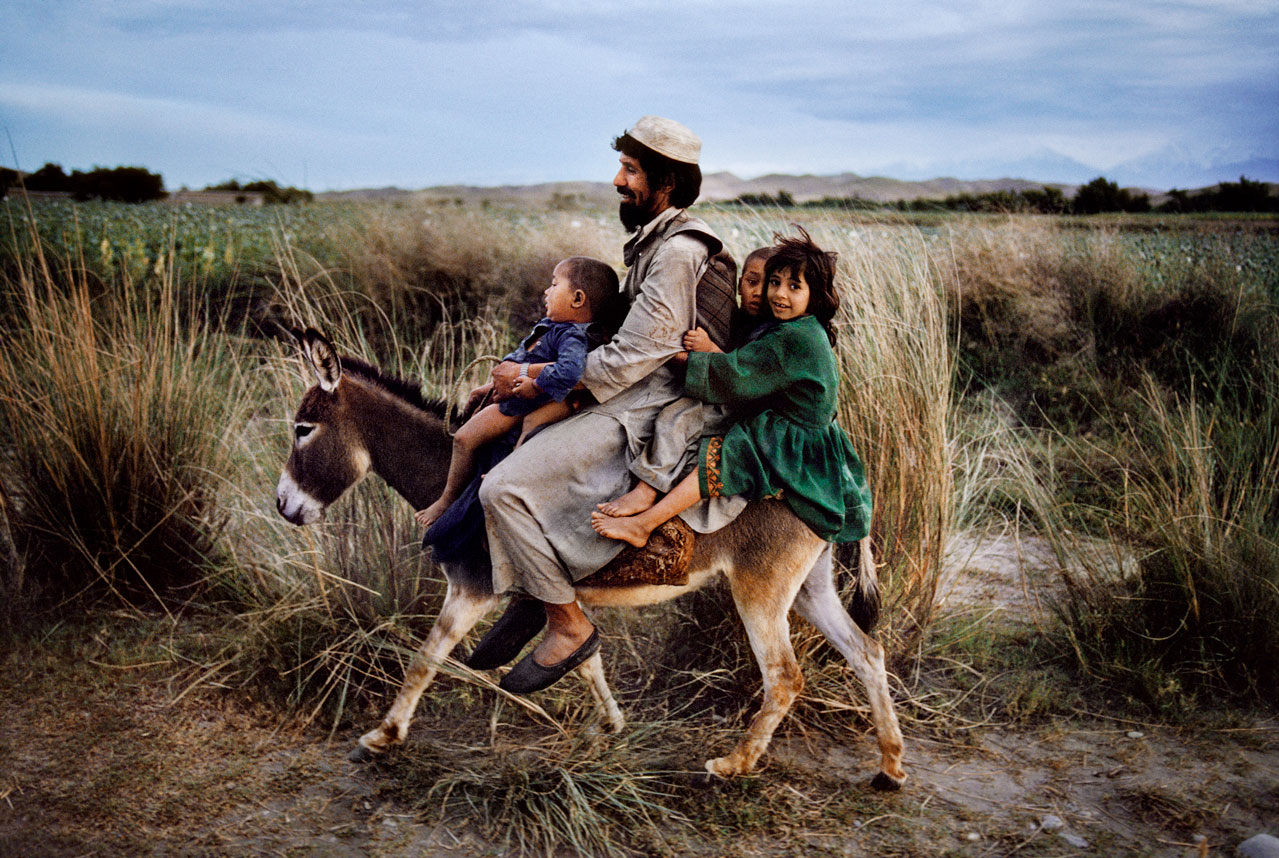 Can you tell us about the Imagine Asia and Young Women’s Photographic Initiative that you’re involved with?

The mission of ImagineAsia, a 501(c)3 non-profit organization, is to work in partnership with local community leaders and regional NGO's to help provide educational resources and opportunities to children in Afghanistan.

The goal of the photography program is to give students the opportunity to document their communities by giving them the tools to create their own art. The students’ photos portray universal themes and reflect the resiliency of their culture, which gives them a powerful voice. We have had fifteen sessions in Kabul, Bamiyan, Herat, and Mazar-e-Sharif.